As we (hopefully) near the announcement of that tech unicorn called Apple Tablet, rumours get more diverse and leaks get serious, but a real question hasn’t been answered yet: “What’s in it for Apple and Steve Jobs?”. Of course, profit could be the answer, but some think it might be more than that…

Apple wants to write history again, with Steve Jobs running the ship towards yet another success, this time due to the fact that the company wants to make the passage from paper media to the digital era more swift. Yes, people have stopped reading papers and books, turning to e-readers and content on their phone, but how about a new platform to unite all media content under one shell?

This is Apple’s target via the new products and Steve Jobs might as well be the saviour of journalism, specially since speculations claim that Apple has been in talks with major publishing companies, in order to turn newspapers, books and magazines into iTunes-delivered content. Is Jobs up for it?

Well, he did bring a new approach when he was at Pixar, he did make the iTunes and iPod great commercial successes, he contributed his vision to the iMac and finally helped conquer the world with the iPhone. Is the Apple Tablet Steve Jobs’ swan song? 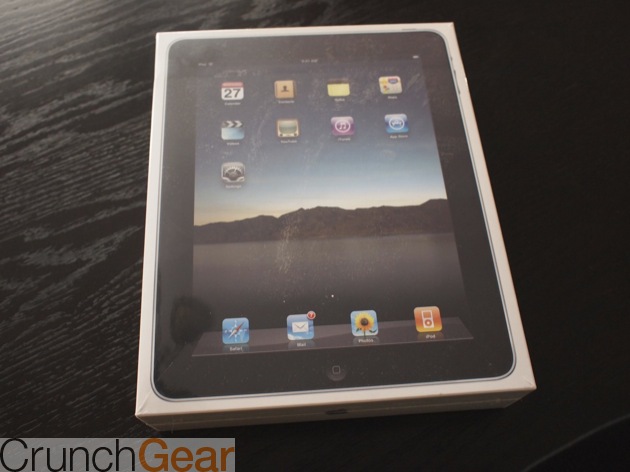