We’re reviewing the rumours regarding Apple’s tablet and we’ve come across some pretty interesting info about the device. Also, there’s a probably fake video showing the supposed tablet made in Cupertino in action, but you can check it out below, if you want more proof:

Some even say that the Apple Tablet will come in two versions, one with educational purposes and one with a webcam on board. It also appears that the tablet packs an OLED screen, a 10 inch one, that’ll make it look like sort of a giant iPhone. A Gizmodo tipster even claims that he handled a mockup tablet of this kind and mentions it uses a Home button, just like the iPhone.

Even a price tag popped up, somewhere between $700 and $900 and the launch date could be either the holiday season in 2009, or the beginning of 2010. Since we’re talking about rumours, there’s always the bootup of the Apple tablet OS, that is apparently captured on camera below, if you believe it: 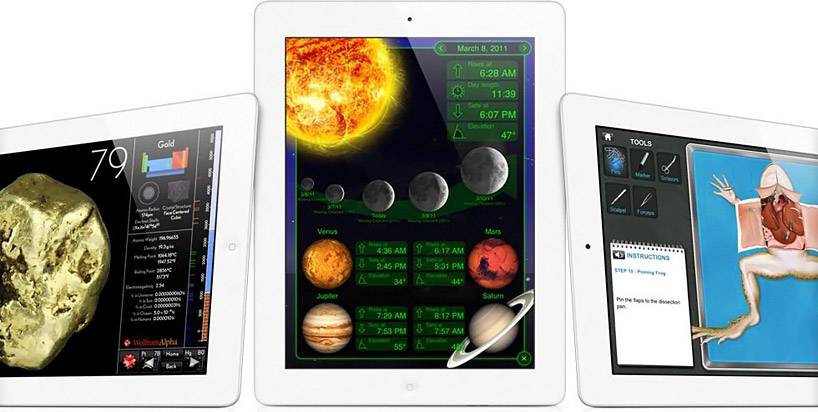