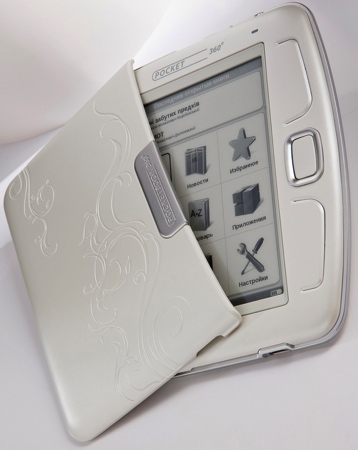 Talk about companies coming from nowhere only to launch a fresh product and take over the market… Dulin’s Books has just launched two fresh e-readers, PocketBook 360 and 301+ in the US, the first being a different version of a recent Mentor-branded reader.

PocketBook 360 comes with a 5 inch Vizplex display, 512 MB of internal memory, a microSD card slot for extra memory and an OS based on Linux. The device is available in black or white and it supports all sorts of e-book formats, even EPUB.

Moving on to the PocketBook 301+ model, this e-reader is a “brother” to the Foxit eSlick and Hyper Gear e-readers. It also comes with EPUB support, a bigger display (6 inch Vizplex screen), plus media playback and gaming features. PocketBook 360 costs $240, while the 301+ unit will set you back $275.

A stylus-equipped model, Boox will also be launched soon. 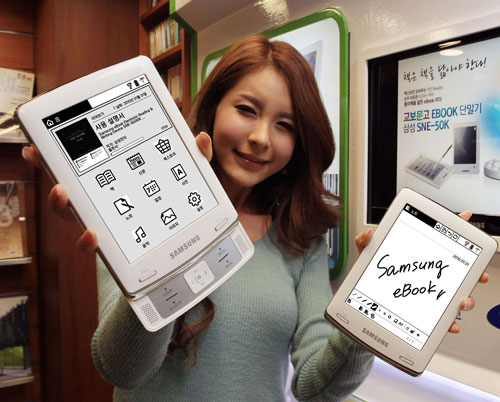