Although Apple has yet to mention anything regarding its upcoming tablet (possibly named iSlate or Magic Slate), we’ve just found out that the device was mentioned by a France Telecom official. His name is Stéphane Richard and we remind you that France Telecom owns Orange. In a recent interview with French channel Europe 1, the exec confirmed that an Apple Tablet with a webcam on board will arrive at the end of the month.

He confirms the exiseance of the product after the 6:00 minute in the video below:

The official also mentioned that Orange customers will be able to purchase the product, but he said nothing about the price or features of the device. Gathering all the speculations and rumours together, we have a very cool Apple Tablet (iSlate) getting ready for this month’s debut and probably shipping this Spring, all over the world.

Our biggest question is whether or not the device will sport a 10 inch display, or will it be a 7 inch panel? 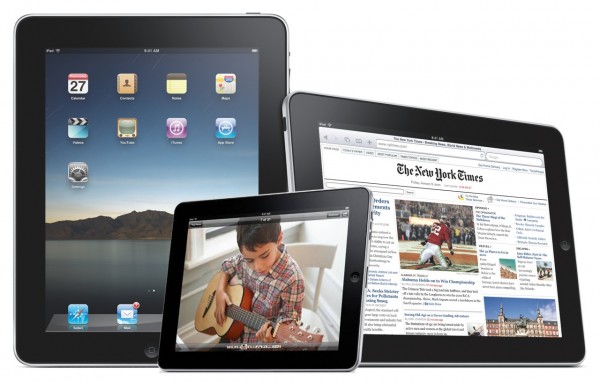 Apple iPad Mini to Launch This Year, Being Priced at an...