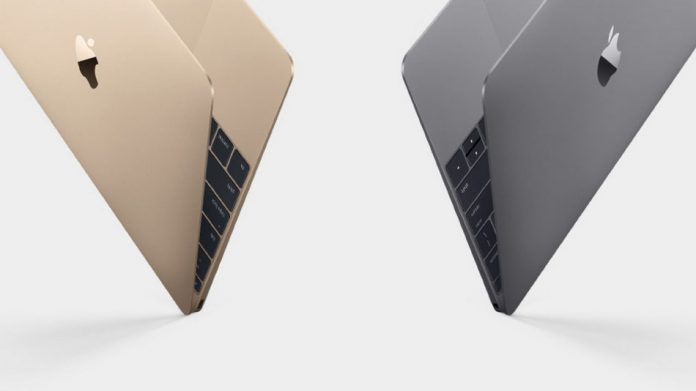 Apple is being sued these days for allegedly selling defective MacBooks, in spite of knowing they had problems. Keep in mind that we’re not saying that, simply quoting what the accusers are claiming. Let’s get into the premise of the class action lawsuit.

The failing keyboards are to blame here, apparently and the plaintifs claim that Apple knew about the problem with the keyboards and their defects at or before the time it began to sell them. Failing keyboard reports started coming after the 2015 MacBook was launched, claims the same document. Apple is said to have kept the problematic keyboard on future MacBook and MacBook Pro laptops and we’re talking about the butterfly keyboard here.

These laptops were sold to consumers at premium prices. Apple also promoted its notebooks as having “four times more key stability than a traditional scissor mechanism”. If Apple doesn’t come out of this on the winning end, their penalties could be huge and could set a new record. They would have to pay damages and legal fees, plus make a public admission that would cripple the images of the MacBook forever.

Apple blog Appleinsider did an investigation and found that the MacBook Pros 2016 model had two times the keyboard failure rates of the older keyboards. This lawsuit comes after 17.000 people signed a petition to get this going. Seeing how the Internet is getting more and more outrage, Apple seems to be in a bit of a pickle.