Apple registered a solid quarter of tablet growth, as the iPad Pro performed very well over the past 3 months. This increased the global shipments of all iOS tablets by 9%, according to market research firms.

Revenue from iPad sales was up even stronger, while the Apple iOS shipments (sell in) grew by 9% year on year to 9.9 million units in Q1 2019. At the same time, Apple reached a worldwide market share of 27% on the tablet market. Basically Apple gained 3% in market share year on year.

It seems that the iPad Pro is the star of the show, also pushing up the average selling price during the first 3 months of the year. ASPS reached $490 this quarter, up from $451 in Q1 2018. Apple registered $4.9 billion in revenue, compared to the $4 billion from Q1 2018. The iPad is booming, as it registered the highest iPad revenue growth rate in 6 years.

Apple also shipped twice as many tablets as the second placed competitor, which has been Huawei rather than Samsung recently. Samsung dropped by 9%, while Amazon had a great post holiday season. 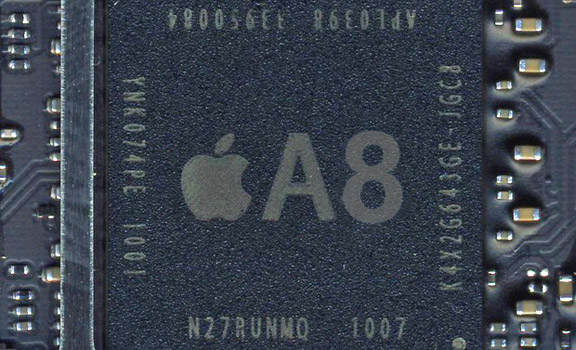 TSMC Preparing to Manufacture the Apple A9 16 nm Chipset in...