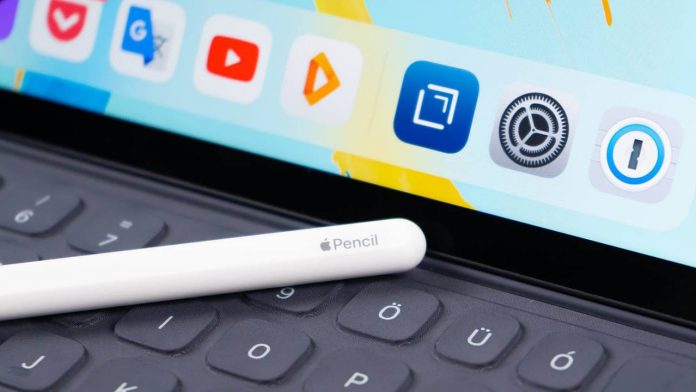 Apple is taking even more steps to bring iPads closer to Macbooks, by preparing for release an iPad keyboard with a trackpad. It’s going to debut later this year, probably with the new lineup of iPad Pro models. Here’s what we know so far.

A trackpad would definitely boost the productivity of an iPad and make it resemble a laptop more. However, it feels a bit useless because we already have a touchscreen with much more complex actions. That’s apparently not enough nowadays. A new leak mentions that Apple will release a new keyboard for the iPad, that may even work with older Apple slates. With said trackpad you will be able to control and enable a cursor on the iPad’s screen, making for more granular text selection and item navigation

iPad owners have been asking for cursor support for years now, a relic of the past for some, but an important feat for others. Some dug into the iPad OS code and found a cursor turned off by default, as an Accessibility feature at best. You can’t quite advertise a laptop replacement sans this feature. The report mentions how the iPad keyboard with trackpad will be mass produced by Foxconn in the near future and also that the accessory will be unveiled together with the latest iPad Pros.

Those have been leaking quite a bit, with speculations about a 5G model, an Apple A13X CPU and maybe even a new stylus. With the coronavirus problem though, nobody knows if and when such new products will be ready.