A recent survey that involved 20,000 people found that iPad owners may be educated and sophisticated, but they’re also selfish and unkind people. Meanwhile, PC owners are independent geeks, according to consumer research outfit MyType. The group of people defined by selfishness and unkindness is called “selfish elites” and such folks are 6 times more likely to buy an iPad than the average person.

iPad critics are focused on self-direction, conformity and are keen on videogaming, electronics, the Internet and science. The independent personalities of the previously-mentioned group of people make them criticize the device that’s going for mainstream adoption. 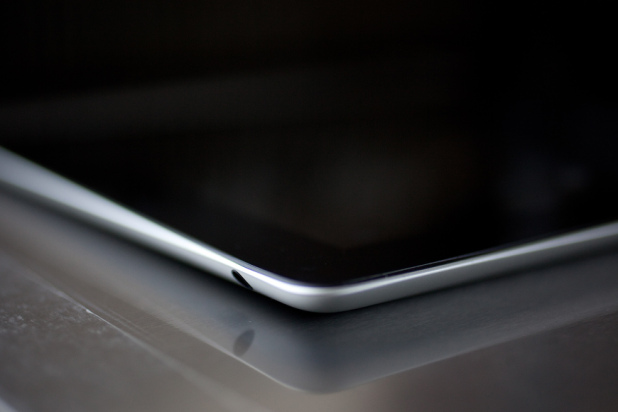 New Report Claims that iPad 5 Will Launch This Fall