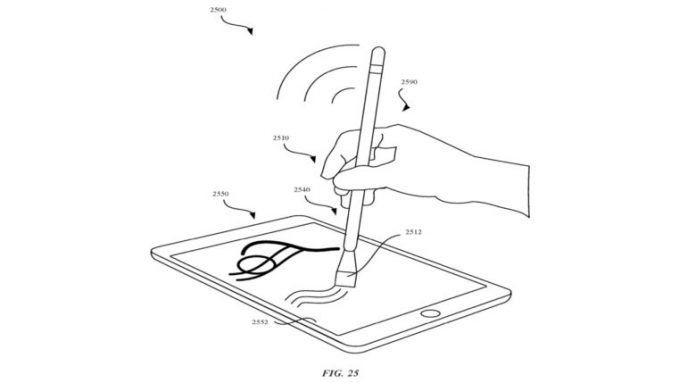 If you thought that the Surface Dial was a quirky accessory, well Apple says “hold my beer” and it’s prepping another gizmo that feels strange. It’s the Apple Paintbrush and it follows in the footsteps of the Apple Pencil. A new patent has info on that.

Apple has just patented a product that’s dubbed a “stylus with multiple inputs”. It’s a portable electronic device, according to the paper, with flexible contact members. Each of them is able to independently flex relative to the other members and generate a special touch sensitivity-based feedback response, based on a change of flexure in the contact members.

Of course people have been using the Apple Pencil for drawing for a bit now, so an extra, separate brush sounds like overkill. The accessory first came in 2015 and evolved over the past year with a new version. However, the Cupertino giant feels there’s a need for a more advanced system, that provides extra accuracy and more input variety.

A patent doesn’t always mean the device will get realized, by it sounds quirky enough to become real. Rather than making a separate brush, Apple should let us replace the nibs of the Apple Pencil with various tips, brushes, of various thicknesses and textures. The firm has always been close with Pixar (Steve Jobs was a main man there), so they may get feedback from some of the most talented artists around. 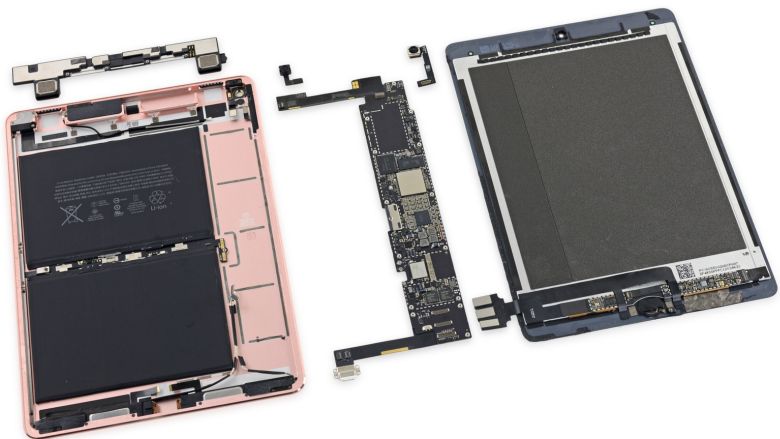 iPad Pro 9.7 Gets Dunked in Water, to Test its Waterproofing...