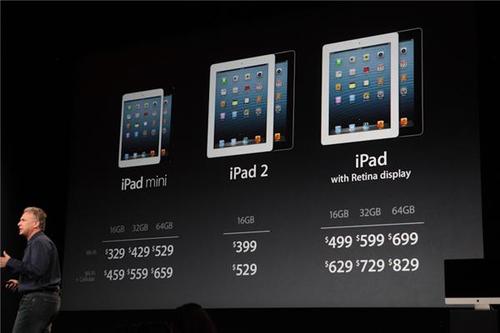 Towards the end of last year and with the Google Nexus 7 giving the tone, a bunch of manufacturers have rushed towards launching 7-inch or close tablet devices, supporting good specs and for an affordable price. Based on the fact that not everyone wants a big screen and most own a second device, these small sized tablets have really went through the roof in terms of sales. 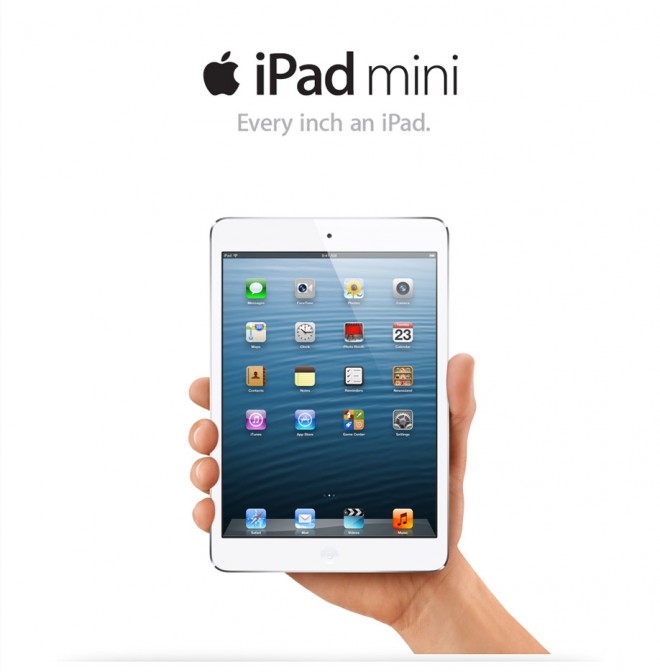 Based on the fact that almost everyone is looking for the best prices when it comes to technology, and not only high-end features, the Apple iPad Mini war rumored long before it was officially announced. Apple has had a strange year with the 2012 events, not managing to keep a single secret till the official announcements. The Mini tablet was said to be the Nexus 7’s main competitor and in terms of sales Apple had done it again as by the end of the year lots and lots of iPad Mini tablets had been shipped.

With the launch of the iPad Mini, Apple also followed procedure to send in a request towards the Trademark Office and trademark the device’s naming. Now it looks like the manufacturer is in serious trouble, as the Trademark Office has decided to deny Apple’s request for the naming. Apparently it is because of the “Mini” in the naming that is not descriptive enough towards the needed standards. In these circumstances Apple will have to think of a better naming for their device and have to do it very soon. Some have even gone ahead and said the manufacturer is thinking of naming it iNewton. Whatever the case, we expect to be informed of the change really soon.

iPad 3 Will be Released in Two Versions With High MP...