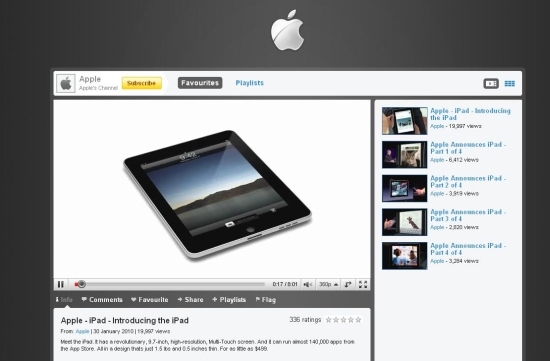 Apple is willing to go all out, in order to promote its iPad tablet, so they even updated their YouTube channel with fresh videos of the new device. While some may think that Google and Apple are rivals that would rather lose money than help one another, here’s the Cupertino giant using Google’s technology, that is… YouTube.

It’s highly unlikely that we’ll never see Google promoting a Nexus handset via Apple’s means, but at least they’ve got the Google Voice thing going on the iPhone after a long ordeal, right? 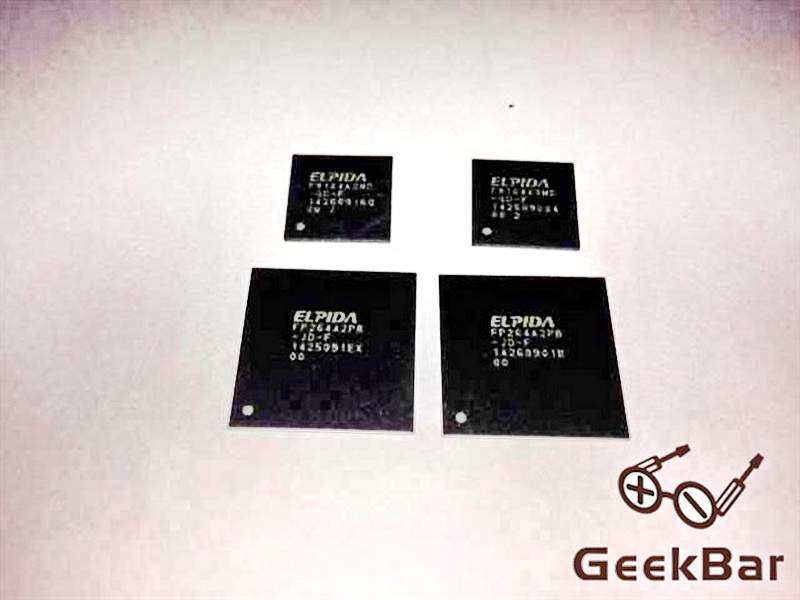