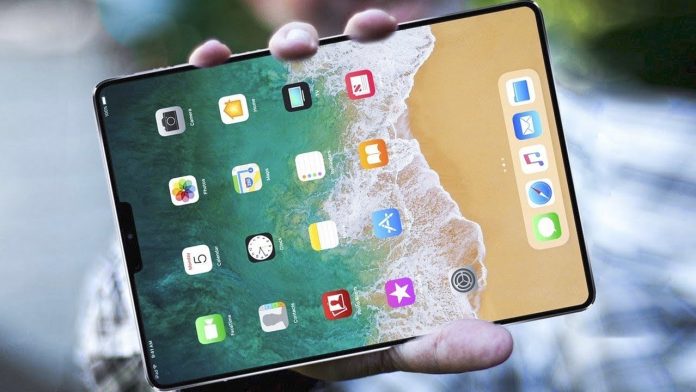 It’s been 4 years since the last iPad mini was released, the iPad Mini 4 and we’ve only started seeing a resurgence of rumors about a successor recently. We saw cases for the iPad Mini 5, some timid renders and the idea is that it’ll look the same as the predecessor. Today we learn more about it and another new slate from Apple.

Turns out that the Cupertino giant is getting ready to release a new iPad Mini in the first half of 2019, together with an entry level iPad. The source of the info is Digitimes, which has been a bit hit and miss over the past years. Their advantage is that they’re working with component suppliers though. The iPad Mini 5 is said to have the same unibody metal design with rounded sides as before and pretty much the same size.

No trace of narrow bezels, Face ID or other novelty. Perhaps we’ll get an Apple A12 CPU and the USB Type-C port, that has been included at the bottom of the latest iPad Pro models. The entry level model, which had a 9.7 inch screen in 2018 may switch to 10 inches in 2019 and get narrower bezels, plus the same Apple Pencil support.

A refresh will bring a new CPU, new USB port, maybe extra speakers. We could learn more around March time or at WWDC 2019 at the latest. Educational discounts are expected.

Flash Player Technology Would Take Down Battery Life on iPad and...