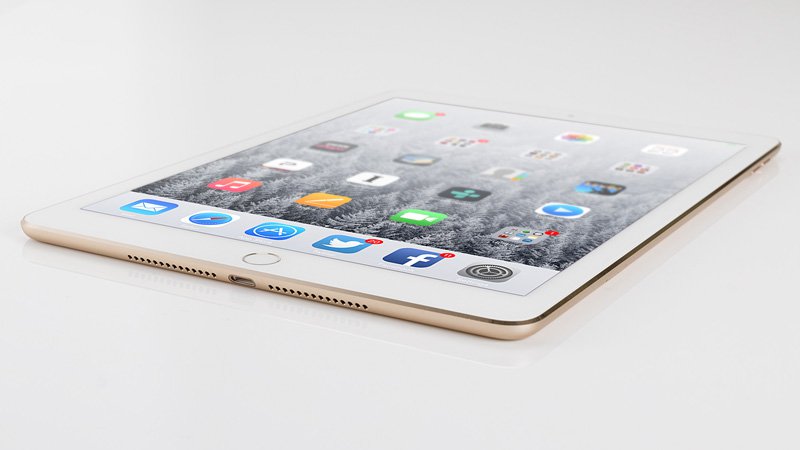 Once the Mobile World Congress 2016 show ends, we’ll have another big event planned in the world of mobile devices. We’re talking about Apple‘s press conference that could take place on March 15th, event where iPhone 5se and iPad Air 3 might be officially unveiled. Tim Cook will be as always the host of this upcoming press conference, one that is pretty close. 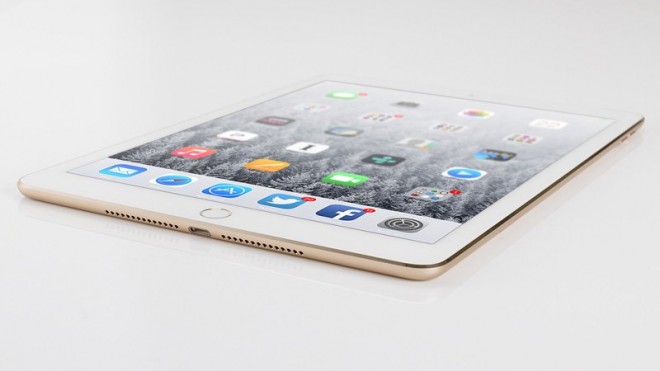 From some recent reports, we found out that iPad Air 3 could be a really big upgrade, with specs like a 9.7 inch display with 4K Ultra HD resolution, four speakers just like the iPad Pro, and with a new improved camera sensor + LED flash. At the same time, this new tablet is expected to offer support smart keyboards and even for the Apple Stylus.

As for the new iPhone 5se, it seems that this product will be some kind of shrinked down version of the 4.7-inch iPhone 6, device with a 4 inch diagonal. Among its specs we might get an Apple A9 processor, NFC support for Apple Pay, and a 8-megapixel rear camera.

Getting back to the news, we found out through a rumor that both the iPad Air 3 and iPhone 5se could go on sale starting March 18th. If this is really true, we’ll find out pretty soon. 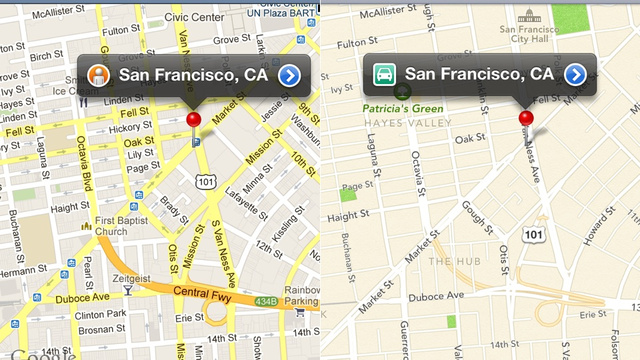