After a couple of hours ago we had the opportunity to see a lot of live pictures with the iPad Air 2, device that will be launched later this month, more precisely on October 16, now we can see the tablet in action in a three minutes long hands-on video that show us the new design of the tablet. 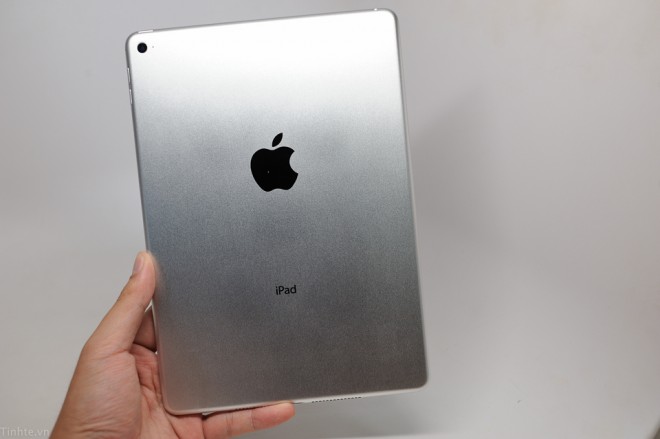 As we already found out, the tablet will look pretty much similar to the actual generation, but on a closer look we can notice the new design of the volume buttons, the thickness of the case and the TouchID fingerprint scanner. Other specs of the tablet may include an Apple A8 chip, 2 GB of RAM and a 8-megapixel camera on the back. 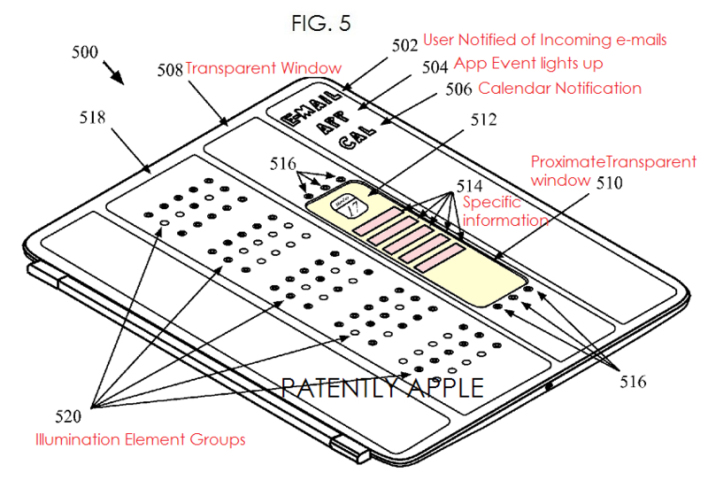 Apple submits a new patent application for an even smarter iPad...