The 52nd Annual Grammys Awards just took place the other and one of the main guests at the event was not even a singer, but a gadget: the Apple iPad. At some point, host of the show, Stephen Colbert took out the tablet from his suit and teased Jay-z about not getting one himself. It was pretty cool to see the iPad’s UI rotating like that:

However, we’ve still got the 2 months of waiting till the device gets shipped and 3 months till the 3G units start selling. At $499 a piece, you’d better start saving right now. 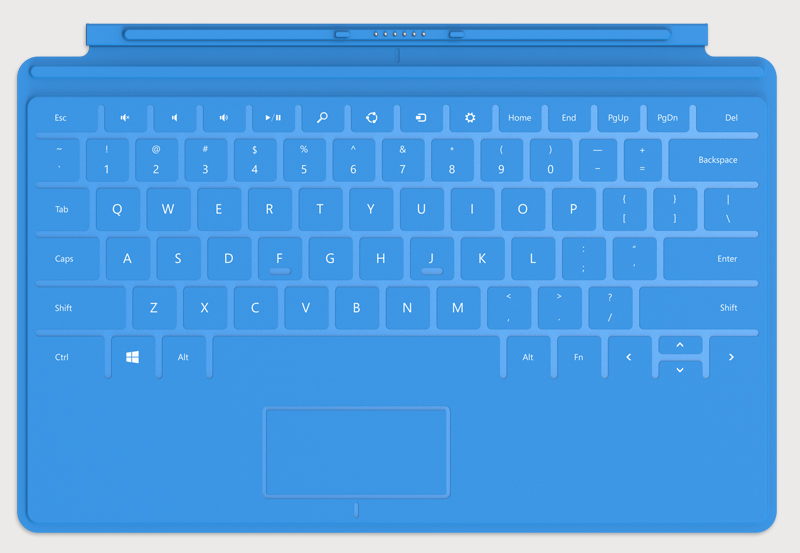