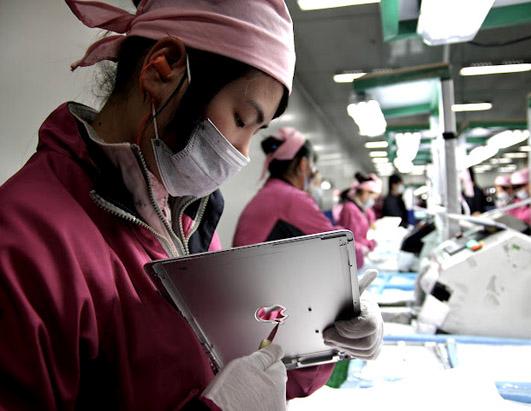 Everyone’s been talking about Foxconn, the Apple partner and manufacturer of their tablets and phones. Usually the news pieces on Foxconn are dramatic with clusters of suicides, working problems, explosions and small wages. This time some ABC reporters went inside one of the factories and check it out, with the result being the pictures below.

The trip involved a 3 golf cart convoy and Apple and Foxconn representatives showing people around. Half a dozen production lines in Shenzhen and Chengdu were visited, including factories and dorms. It’s important to note that 18 Foxconn employees have committed suicide in the last years, while about 90 people were injured in a series of explosions at the iPad/iPhone plants over the past years. Another stunning thing is that Foxconn employs 1 million people, so you can call that a small city or even country if you want.

The employees here have wages so small that the government doesn’t even force them to pay taxes out of their wages… which is scary and sad. Foxconn is China’s largest exporter and it makes products for Sony, Dell, HP, Motorola, Toshiba and other giants, so that explains its importance. The people who visited the Foxconn campus were shocked to see anti suicide nets everywhere, a way to prevent people from jumping from high up to their death. Keep in mind that people live and work in these factories… and I wonder if you can really call this a life…

Check out the source link for even more sad details. This is the world we live in! 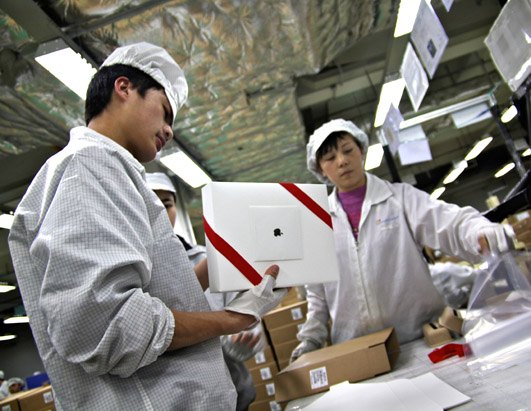 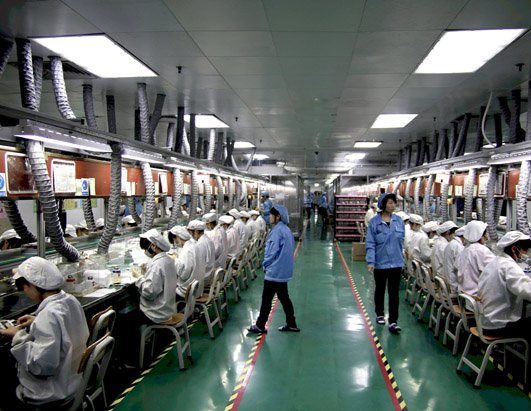