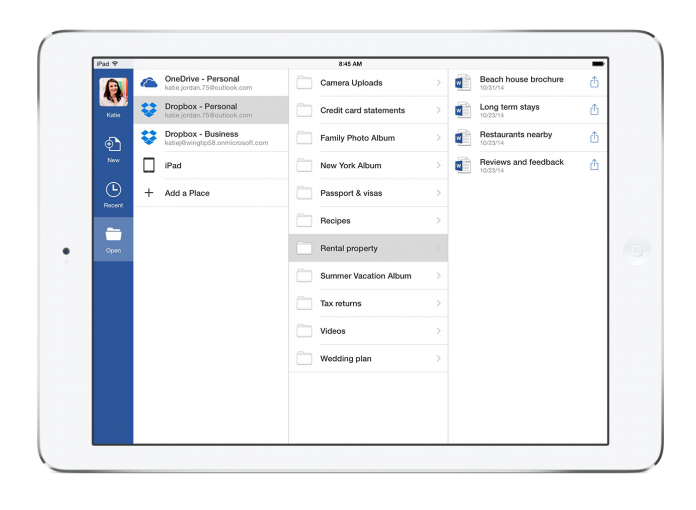 Dropbox just got updated in its iOS version, now support a few extra useful gimmicks on the iPad and iPhones. We have them listed below and they’re the kind of features to ease interaction with files, even if you’re not using a PC.

I have to admit I’m not a big fan of Dropbox on the iPad, because a lot of screen space is wasted. This time the file hosting service has launched a new update for Apple devices, which includes full screen file navigation features for the iDevices. You will just need to collapse the preview pane to see the files’ full names, so you know for sure you are clicking on work documents and photos, not your cat pics.

Drag and dropping files around is also supported now, when you tap and hold said files, as long as the device runs on iOS 11. This makes it easier to arrange your files in a certain way and organize them in folders. You can also grant access to files while on the go, so if a work mate wants to access something you can let them straight from the push notification.

Improved text file support is also here, with better previewing and text editing for over 120 file extensions. The best thing is that you can edit documents without having to use other apps to open them. You can download the app here.