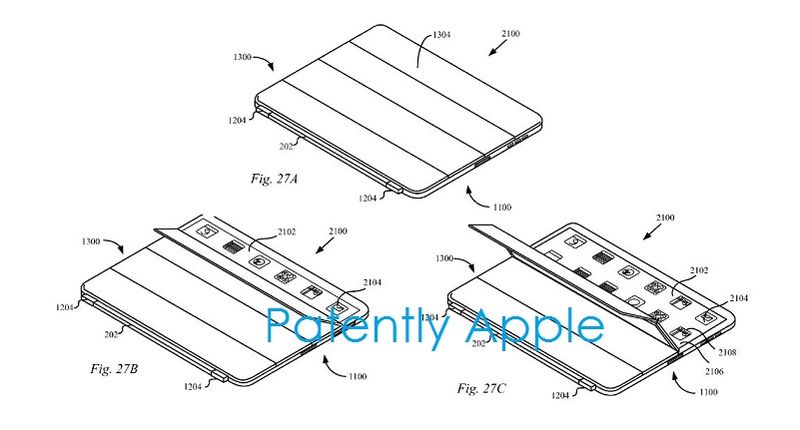 Apple has received yet another couple of dozens of patents, just a week or two after it got a few other patents. Today’s new documents that confirm the trademarks cover a few new inventions that may interest iPad lovers. 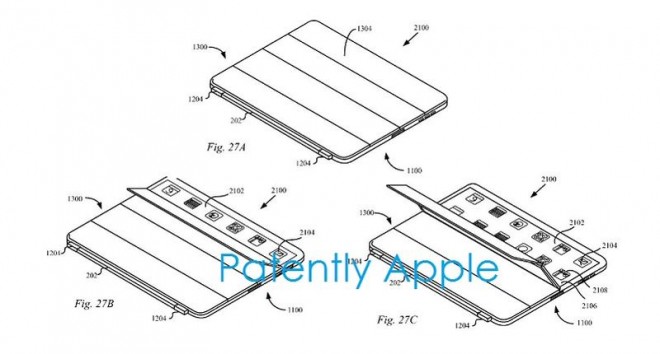 For example they refer to editing or moving text via gestures on an iDevice and also to the iPad feature known as “peek mode”. The idea is to select text using gestures on a multitouch sensitive display. Up until the iPhone selecting text on a device was incredibly cumbersome to perform. With Apple’s invention, the user is able to interact with the GUI via finger contact and gestures.

The Peek mode of the iPad Smart Cover involves a cooperating system of a segmented cover, aka the Smart Cover and the tablet device. This patent shows that you can activate only uncovered portions of the display in the peek mode. Both patents mentioned above are very useful and essential to the iPad experience. Can you imagine life without them? 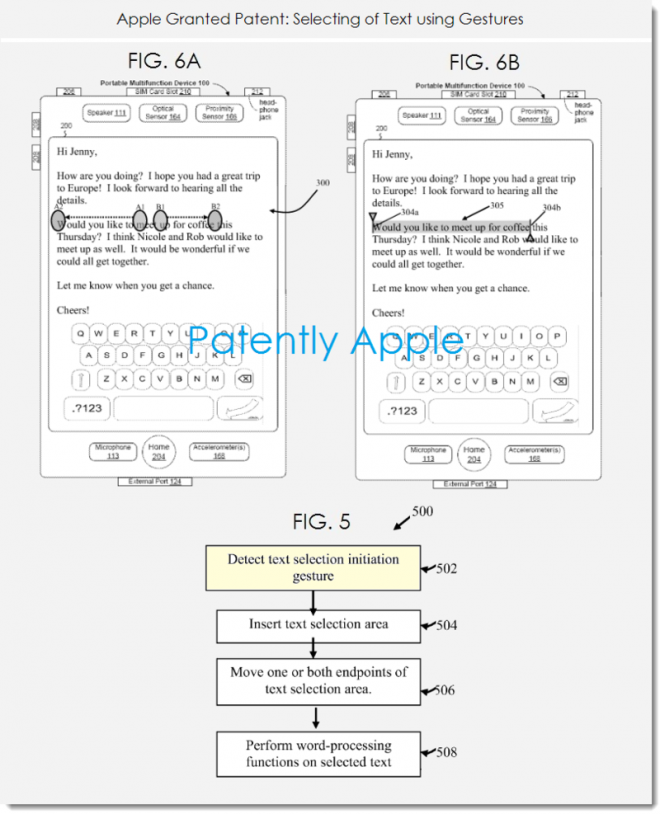