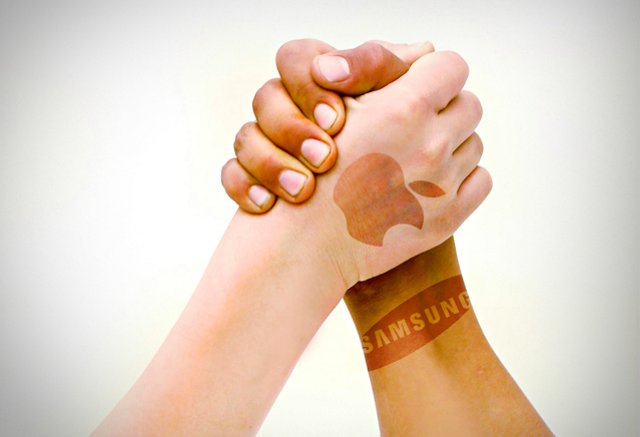 Apple and Samsung are supposedly in talks and they’re apparently ready to shake hands and end their patent beef. The disputes have been lasting for years now, with a victory for Apple last summer, that ended with payments of a billion dollars.

Now they’re ready to enter an agreement that may be based on shared licensing and the end of all beefs. This marks a shift in Apple policy, from the days of Steve Jobs and thermonuclear war against Android to a more civilized and forward thinking approach. Of course, no deal has been signed and lately we’ve been hearing rumors about LG Display and Sharp playing a bigger role in supplying panels for the future iPads.

However, the rumored TSMC and Intel involvement in making chipsets for iDevices has been dismissed, as Samsung has scored the deal to make the future generations of Axx chips. There’s a question of approach here: will Apple do better with the Tim Cook strategy or was it better with the Steve Jobs one? 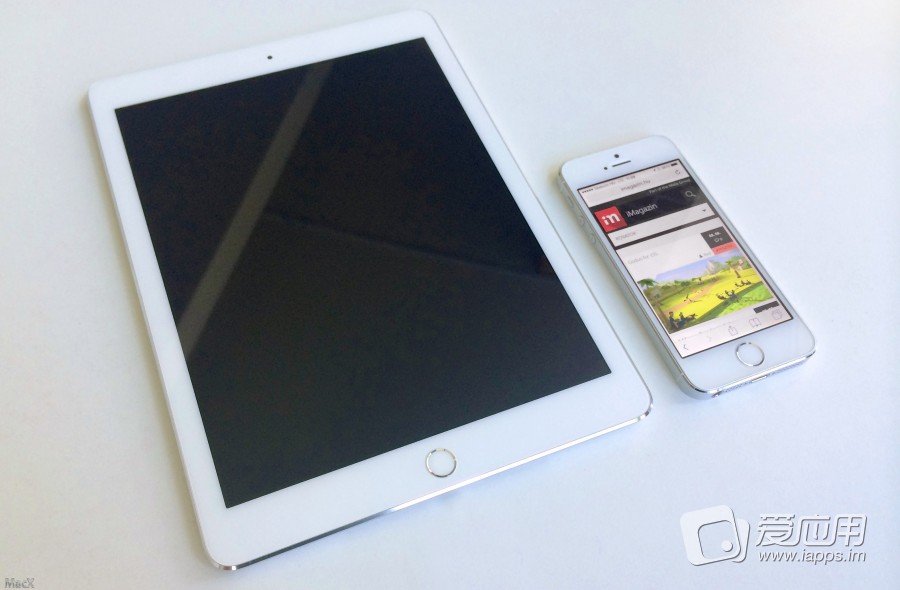