Yesterday we learned that HTC and Google were preparing a Nexus 8 tablet codenamed Flounder and today there is new proof regarding that matter. Apparently, some new AOSP references have detailed both Flounder and even a potential Android TV.

The AOSP changelog references on line 239 “device/htc/flounder”, that’s a total giveaway of the new device. HTC has been long rumored to produce another Nexus, without a clear mention of a phone or tablet till the past week. This would actually be the first Nexus device by the Taiwanese brand since the very first Nexus, the Nexus One. Also, this is merely HTC’s third tablet after two previously failed attempts 3 years ago.

There’s another leaked device in the mix in the meantime and the name is Molly. This species of fish is referenced in the same AOSP between lines 214 and 237, in the same changelog. The lines mention a set top box, as well as a top DRM solution called Discretix. In the 3664 and 3790 lines mentions of BeMote, Ethernet functionality, Pano and Nvidia appear and speculations say this may end up being the Android TV that has also been rumored for a long while.

BeMote is expected to be a remote control app/service and Pano could be a new TV optimized UI on top of Android. Nvidia could suggest the company’s involvement in the hardware behind the fresh Android TV/Nexus TV. Do these speculations make sense to you? 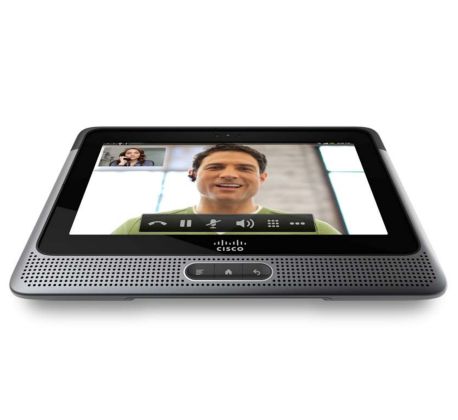