Apple iPad’s supremacy in the tablet segment is not going to last that long, according to analysts who kept an eye on CES 2011 and its huge number of Android tablets. These devices are the trendiest thing in the tech world right now and according to the analysts at BMO Capital Markets, the Android-based slates will match the sales of the iPad in H2 2011. 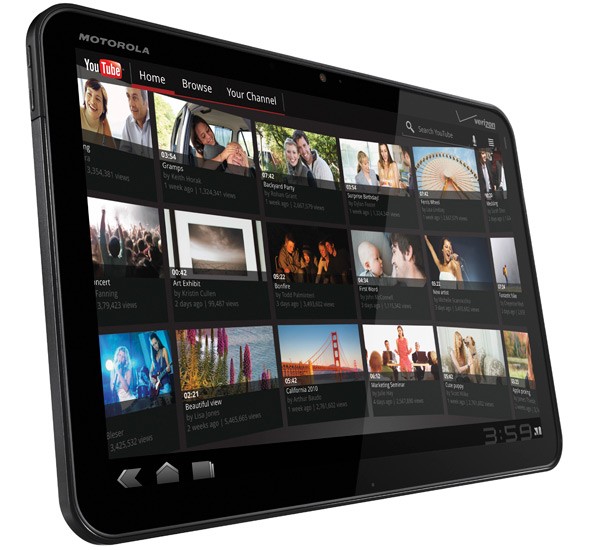 The experts also claim that Apple’s product will continue to lead the tablets, but that won’t be happening for such a long time. Android has the advantage of many hardware manufacturers launching slates with this OS on board this year, while Apple has to deal with competition by itself. Among the brands quoted by BMO there are ASUS, Fujitsu, HP, HTC, MSI, Motorola and Lenovo.

25 to 30 tablets are expected by mid-year, all of them with the major advantage of Flash support, unlike the iPad. BMO estimates that 15 to 16 million slate units were sold last year, 13 million of them belonging to Apple, although the Cupertino giant didn’t disclose the iPad sales for the past months.

Honeycomb, the next version of Android will drive the growth of the slates rivaling the iPad and this summer will certainly prove to be an interesting one… 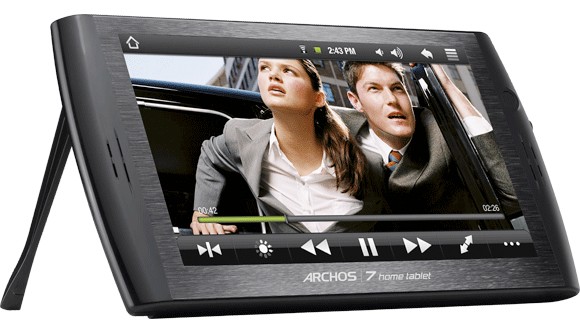