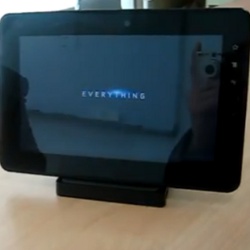 It’s very likely that you’ve never heard of the OGT Tablet, but you may hear about it for a while now, since it’s supposed to be the world’s thinnest Android slate. The device packs a 188 ppi display, which is better than the iPad 2’s 132 pixels per inch screen and even the Xoom’s 160 ppi one.

Also among the specs we find a mystery 1GHz CPU and the appeal of the device is supposed to be its waistline, sitting at 0.27 inches. Meanwhile, the Samsung Galaxy Tab 10.1 and Galaxy Tab 8.9 are around 0.34 inches thick, so their record has been beaten by the OGT. This slate also comes with the usual 5MP rear cam and the front facing 3MP sensor for videocalls.

3G and WiFi versions are also scheduled for the future and storage-wise, you’ll get 32GB and 64GB versions. Here’s what the OGT Tablet is all about, in the video below: 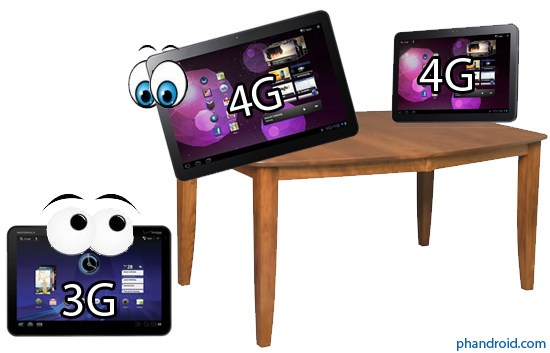