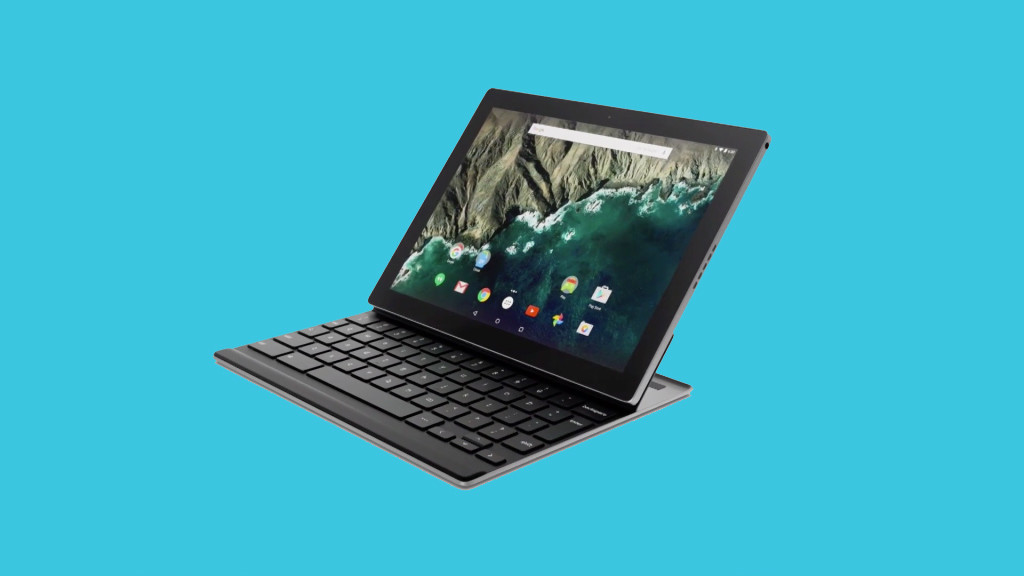 It seems that every week or so we come across a new software update that breaks tablets. The latest such occurrence has to do with the Google Pixel C, that was factory reset when Android 8.1 came. A few users have run into this problem and we have details below.

The update, which fixes the cheeseburger emoji and brings a few minor improvements like showing the battery level of a Bluetooth connected device is said to trigger a factory reset on some slates. Google released the final build of Android 8.1 last week and then the global rollout followed. After installing the OTA release, users discovered that their device’s memory had been wiped out.

Multiple reports on Twitter are discussing the issue and we have two of them below. More people chatting about this can be found on the Pixel C subreddit or the official Nexus Help Forum. There’s no official explanation just yet, although a Google Community Manager did say that the issue has been resolved. Those who updated the Pixel C now probably won’t get reset, but “probably” isn’t good enough for a device you paid hundreds of dollars for. 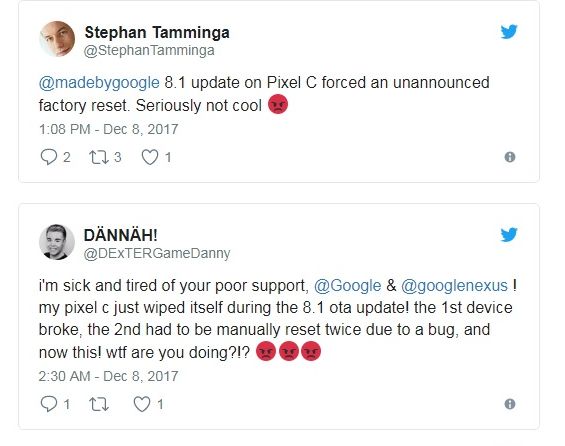 Some of the most famous problems with tablet updates hit the Surface devices and the Nvidia Shield models, some of them even bricked by new software. Google was relatively innocuous in this field till now. 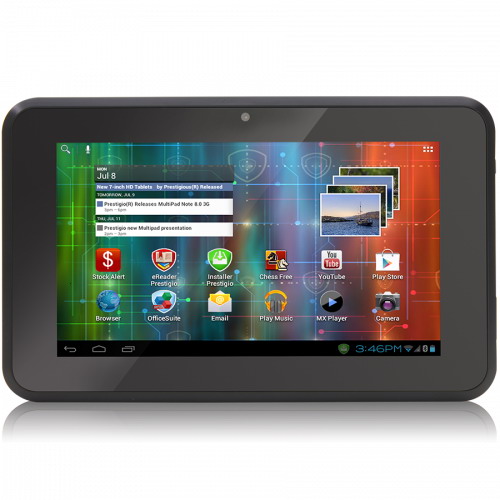