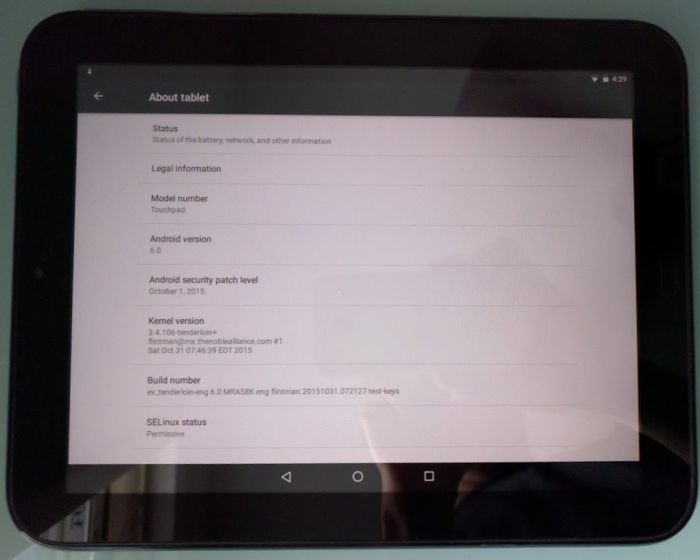 HP TouchPad is one of the most versatile pieces of machinery I’ve seen, with devs passionate enough about it to bring each of the latest versions of Android on it. And to think it was part of a massive fire sale at $99 a pop a few years ago… And now Android 6.0 reaches it. 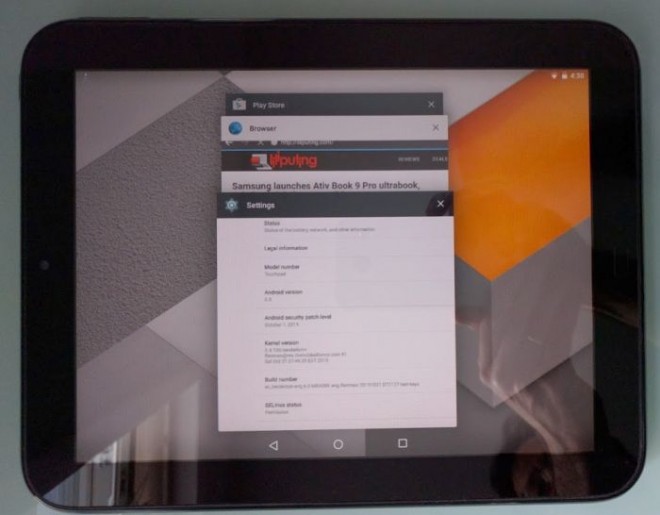 Developer Flintman has released an alpha build of Evervolv based on Android Marshmallow for the HP TouchPad. Android 6.0 has the advantage of new power management features, like Doze, improved app permissions and contextual Google Now in apps. The TouchPad shipped with WebOS back in 2011, when Android was in its infancy, at Gingerbread level. 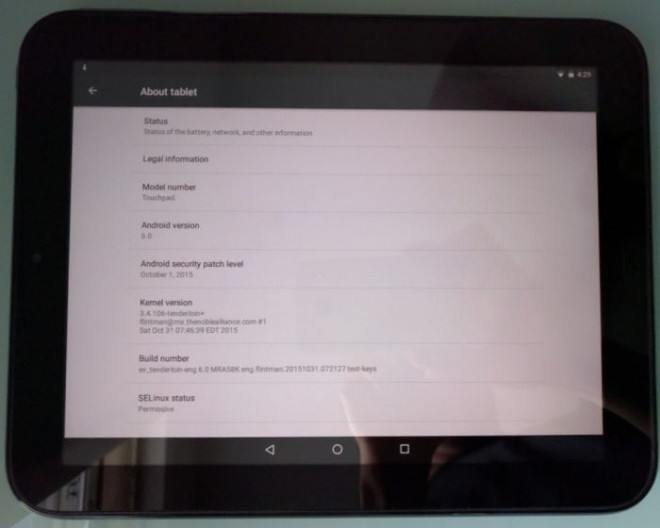 Back then WebOS was a revolutionary platform, with a card system that was adopted by the likes of Apple and Google afterwards. HP’s 9.7 inch slate has been receiving every major release of Android, including Android 5.1 through unofficial ROMs earlier this year. Evervolv is in the early stages of development, so there are some features that don’t work, like Bluetooth, camera or external SD storage.

Those with an earlier version of Evervolv only need to flash the new build on top of it. Those who are still on WebOS, may use TouchPad Toolbox to switch to Android.