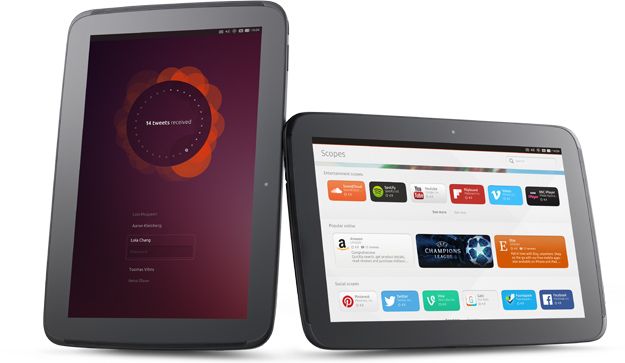 Through a recent report we get to know that the guys from Ubuntu are currently developing a tablet called UT One that is made by Demski Group and Mastermind Hardware and Logistics. Even if this one could be just an OEM-device, it will be in the same time the first Ubuntu Touch tablet on the market.

Other specs could include stereo speakers, WiFi and Bluetooth connectivity. According to this report, the UT One tablet could be launched on the market in December, so it remains just a little time to see if this is going to happen or not. 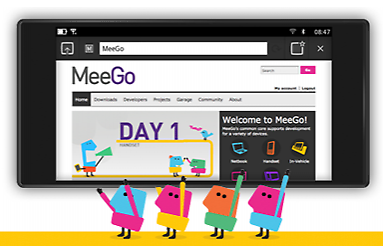 Intel Wants a Piece of the Tablet Pie, Will MeeGo Help?