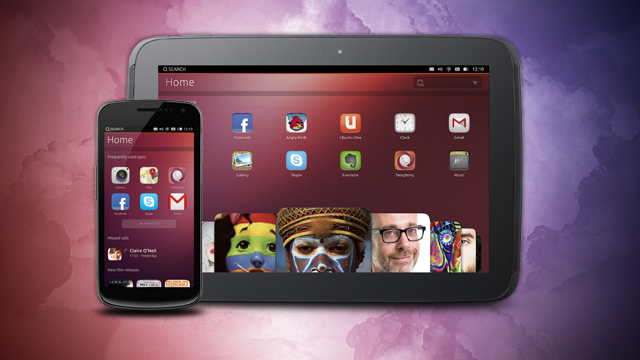 After we found out that a first Ubuntu Touch tablet is going to be released until the end of this year, today we get to know that this isn’t happening anymore, as the launch has been delayed. However, its developer could release an Android device that can run Ubuntu, information that was sent to us by Andrew Bernstei, the leader of this project.

Behind the project of UT One tablet is the Demski Group, and now with the delay, we could see instead a hacker-friendly Android tablet. According to Andrew, this device release will be delayed mostly because the Ubuntu Touch OS won’t be ready for production use, even if the UT One hardware is complete at the moment.

Also, the project leader said that currently the company is working on a tablet that will run Android by default, so users have to install Ubuntu later on it. This Android tablet will arrive with root and with an unlocked bootloader, being the perfect device to hack it. 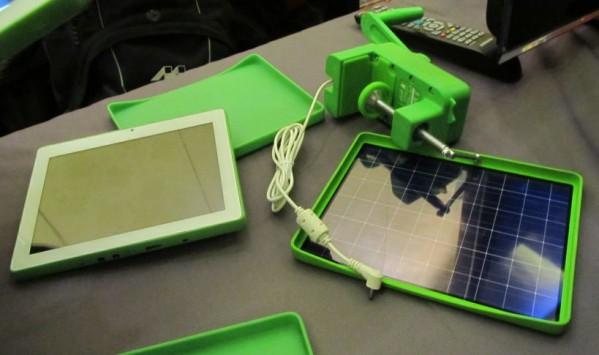 Low Cost XO-3 Tablet From the One Laptop Per Child Project...