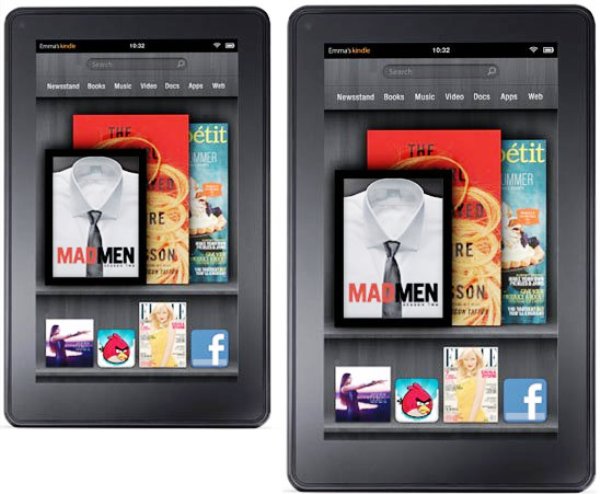 After the success of the first Amazon Kindle, a successor was bound to happen and apparently, Foxconn will be involved in the project with the role of ODM. The Kindle Fire 2 is expected to be announced soon and the info about the Foxconn + Amazon partnership comes from Taiwanese China Times publication.

Foxconn becomes the second major ODM for Amazon, following Quanta, the only manufacturer of the first Kindle Fire. Amazon had a pretty big list of manufacturers ready to join the initiative, including names such as ACES, Prime View, CviLux, Singatron and more. China Times said that Amazon is handling the selection and certification of components now, trying to cut the manufacturing costs. The company learned the lesson from the first Fire, that sold for the very low $199, although the product costs $250 to make.

Amazon wanted to deliver a content-driven experience, that would actually bring it cash, with the physical product being a mere pretext. Other than the 10 inch display we have no idea what the Kindle Fire 2 has in store for us. Maybe a quad core CPU? Components will start delivery in March and shipments are scheduled for May/June.