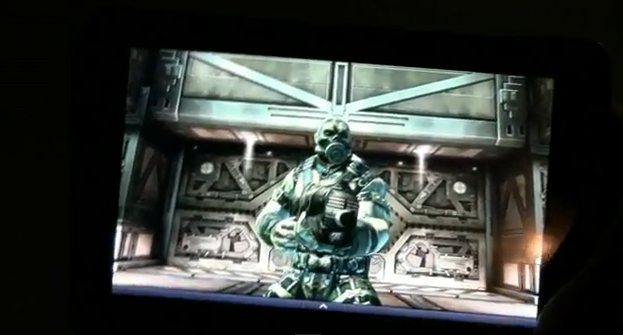 When was the last time you used a $199 tablet to play the coolest games in the Android ecosystem? It appears that the titles Blood & Glory and Shadowgun have somehow been ported to the Amazon Kindle Fire and considering that there are single core Android handsets that run this game, it doesn’t surprise me that this slate also runs them.

The method to bring these titles to t Kindle Fire is to use Dropbox and get their software on the tablet. Install them and you’re ready to go, as shown in the video below, that proves a decent gameplay experience is possible on this unique tablet. The gameplay is fluid and no trace of lag is to be found. The dual core CPU on the tablet handles the games well and one thing important to mention here is that they didn’t even need to root the tablet to play Blood & Glory or Shadowgun.