With Google revamping Google Maps and Apple launching iOS Maps, there’s always room for a third player. One might think that the third one is Nokia or Microsoft, but apparently Amazon is the jolly joker here. They’ve just purchased a company called UpNext, that specializes in making 3D maps.

The company was founded in 2007 and offers mapping software for Android and iOS. UpNext is a Verizon partner, advertising their 3D high resolution maps and in case you’re curios what the UpNext solution is like, you can check out the UpNext HD Maps on the Google Play Store. The deal between Amazon and UpNext is closed and the acquisition is certain, but the details are not known just yet. The Kindle Fire doesn’t even have a GPS, but knowing that Amazon is preparing two new tablets, according to rumors, they might include a GPS on the new models.

There’s also that rumor about an Amazon smartphone being made, that could certainly use the 3D maps solution. UpNext was founded in 2007 by 4 high school friends, that managed to finally raise 500k dollars in March 2011 and the company took off then. Right now this service covers 50 cities all over the world and for 23 cities if provides detailed maps. 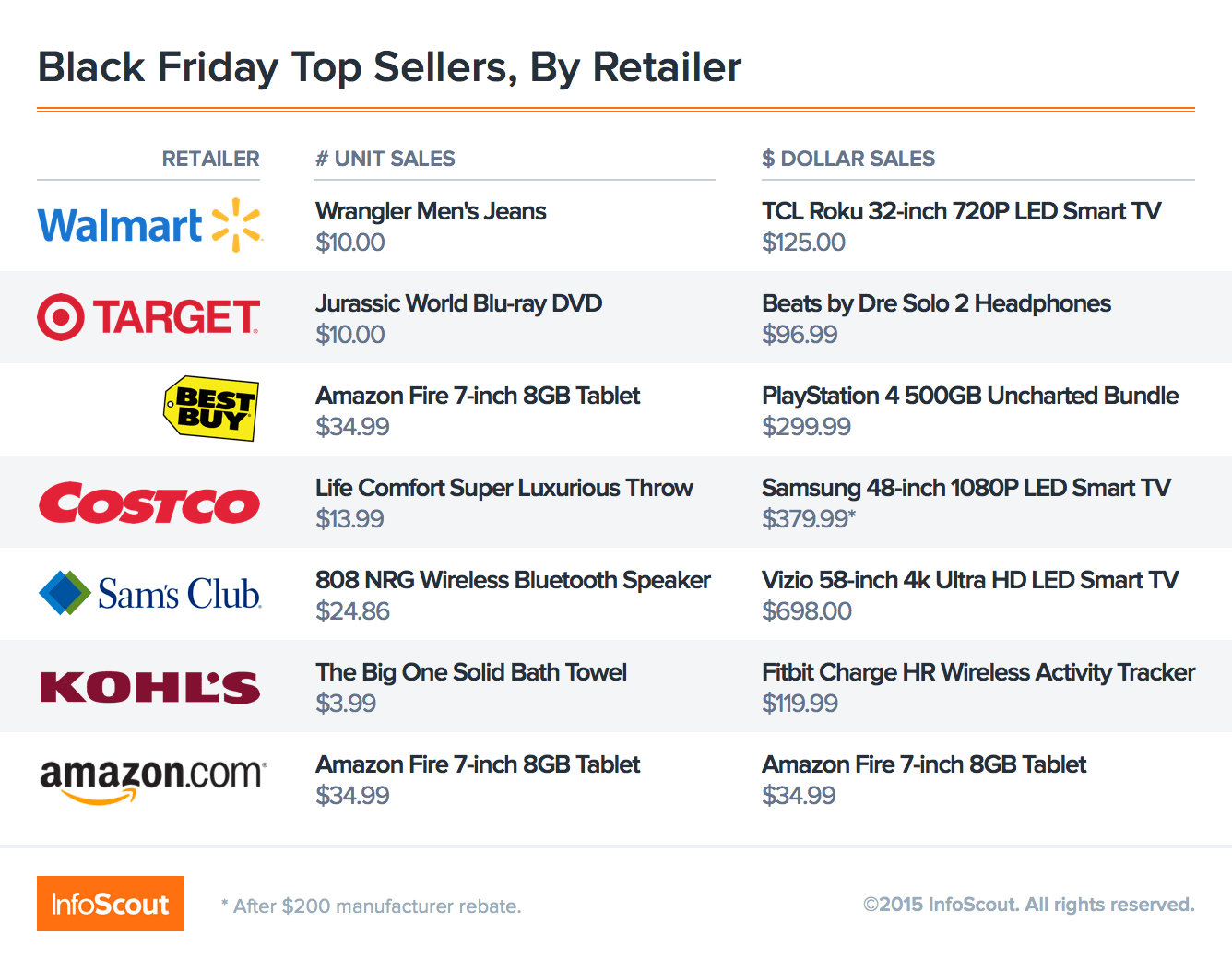 7 inch Amazon Fire Tablet Was a Big Hit on Black...