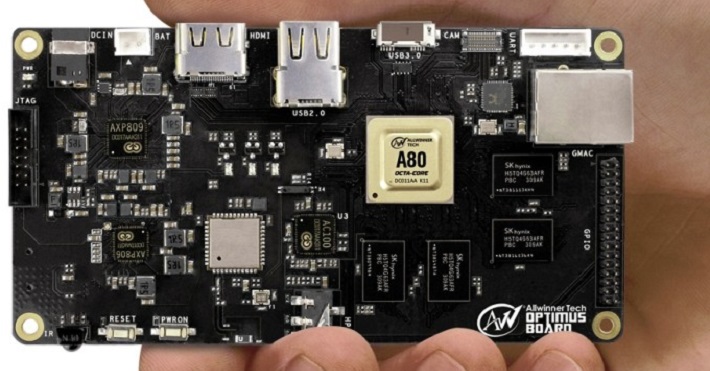 While some of our devices had already received Android 5.0 Lollipop, on the market there’s still a lot of other smartphone or tablets that are not tasting the Lollipop treatment yet. If until now all the devices that got the update were powered by Qualcomm Snapdragon processor, from now on it seems that the 5th version of Android will arrive on Allwinner’s powered tablets and phones too. 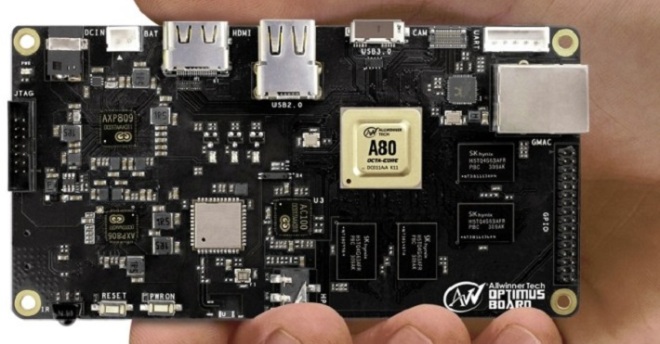 Today we get to know that Android 5.0 Lollipop will arrive on Allwinner processor-based tablets in the near future, while an Allwinner A33 quad-core tablet will make its appearance sometime later this month. After that, in early 2015, we’ll get in on Allwinner octa-core A80 and A83T devices.

Beside the upcoming tablets and smartphones that will get the update, it seems that Android 5.0 will also be available for Android TV products that will have the A80 octa-core chip.