Here at Tablet News we test our share of budget tablets, most of them from Romanian brands Evolio and Allview. This time we’re dealing with a bit of a disappointment, a model called Allview Alldro 3 Speed. This device is exactly the same as the Yarvik Gotab Zetta, another tablet we reviewed and both are made by a Chinese company and rebranded for Europe. Anyway, you should know that the Alldro 3 Speed goes for about 200 euros and its OEM from China is Eken. 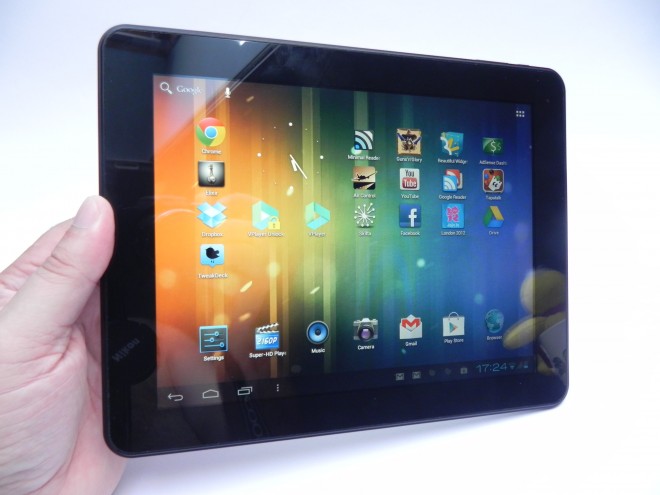 The tablet’s first impact is a pretty bad one, since its edges are big and it feels like an iPad clone. At least the feeling of the chassis is solid and we get a mini HDMI and micro USB port. The slate measures 9.9 mm in thickness, has a main camera at the back and weighs 635 grams. There’s no Home button at the front, for some reason and the power button is very hard to press. The hardware includes an IPS LCD capacitive screen, with a 9.7 inch diagonal and 1024 x 768 pixel resolution, plus 4:3 aspect.

The CPU inside is an Allwinner A10 Boxchip, a Cortex A8 1.2 GHz single core unit with a Mali 400 MP 4 core GPU. Other features include 16 GB of storage, 1 GB of DDR3 RAM and a microSD card slot. There’s no GPS here and 3G is available only via a dongle. There’s also no Bluetooth, but at least there’s WiFi. There’s a 2 megapixel camera at the back and a VGA one upfront. The tablet supports 2160p playback via HDMI and it decodes all famous video formats, including MKV. 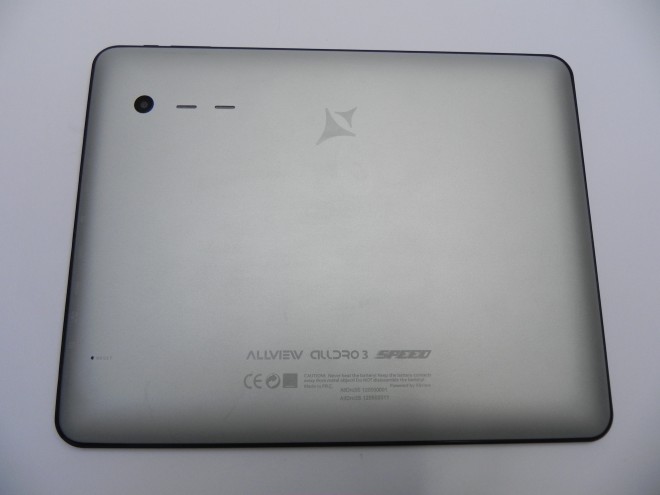 The battery is a 3.7 V Li Polymer unit, a 7800 mAh power source, good enough for 6 hours of work and play. It offers 260 hours of standby and takes a long while to charge. In the benchmarks we only scored 1685 in Quadrant, 2959 in AnTuTu and only 22 FPS in NenaMark 2. Those are all inferior to similar rival products, aside from the Motorola Xoom 2, that’s actually worse. The device comes with Bitdefender Mobile Security on board, runs Android 4.0 ICS and has a decent and comfortable keyboard.

The pro aspects are the HDMI, Android 4.0, solid chassis, 2 USB ports, decent audio volume and support for most video formats. The bad things are the battery, camera, charging time, low brightness and big price compared to the Galaxy Tab 2 7.0 for example. That’s why we give it a 6.66 out of 10. 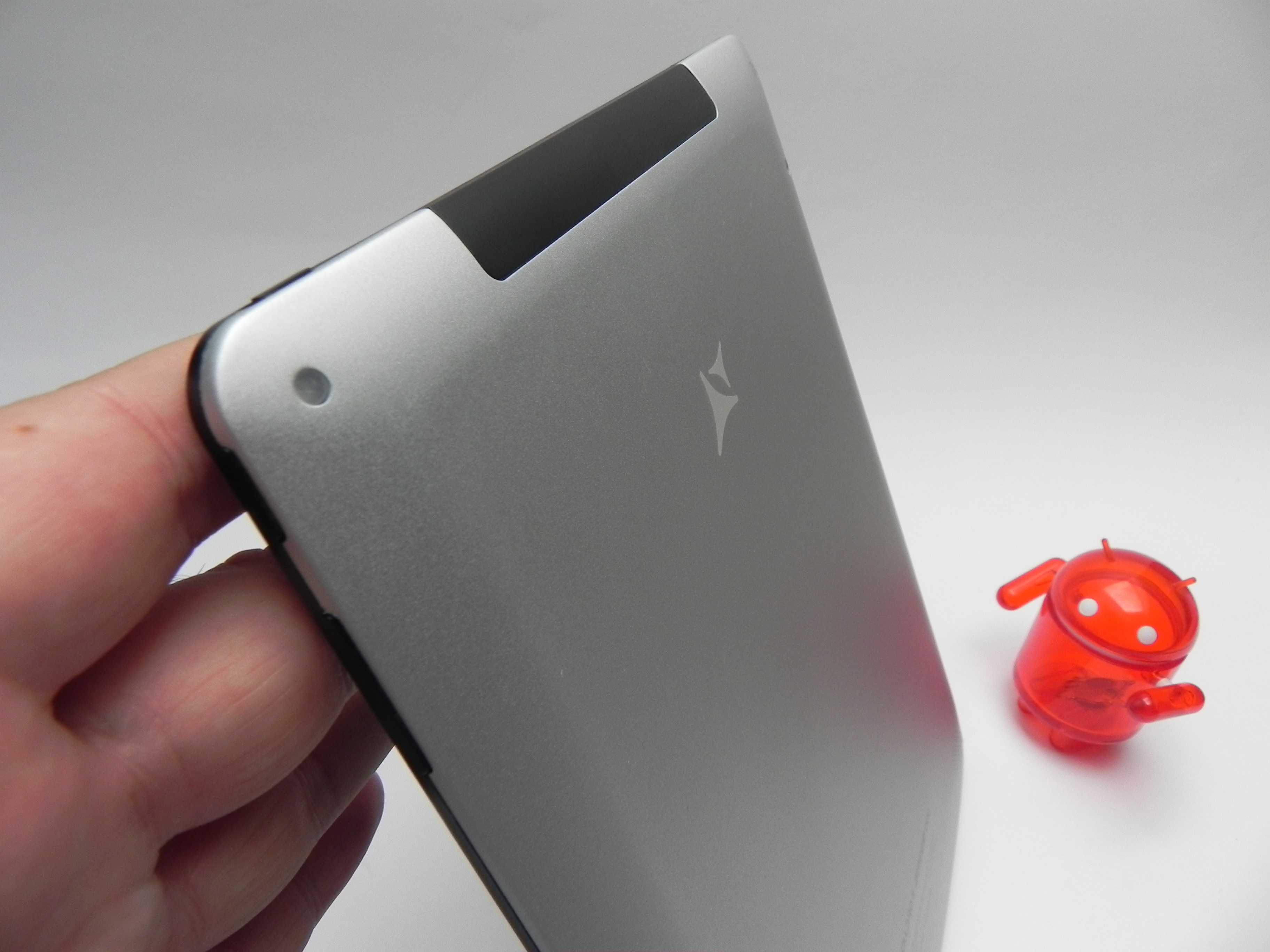