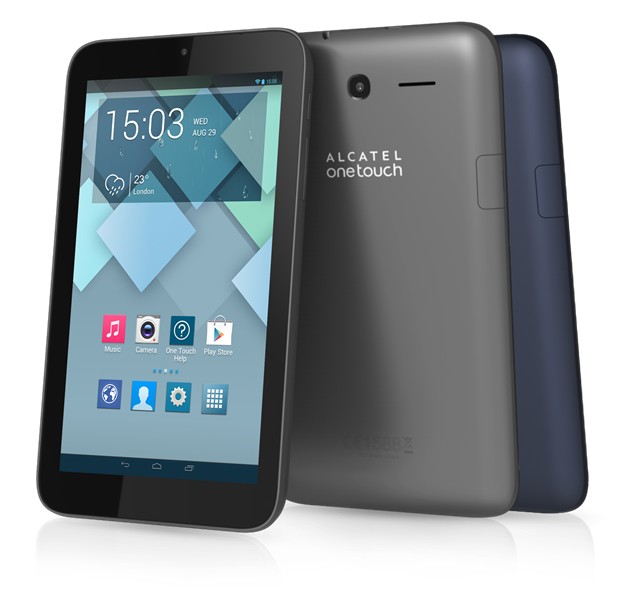 Alcatel is known more as a big name from the feature phone era and an Android smartphone maker, in the age of TCL. Also after being taken over by TCL they started making tablets, usually pretty affordable ones and they kept growing and growing. Now they have some predictions in this area.

Alcatel’s most recent release in the segment includes 3 new slates, like the A3 10. They compete with lower end offerings from the likes of Datawind, Samsung and Micromax, at least in India. Alcatel expects to make 10 million dollars in revenue from its tablet PCs by the end of the year, on the Indian market. They also want a 10% piece of the tablet pie in that region.

Praveen Valecha, Regional Director at Alcatel India recently claimed in an interview that tablets are still a new segment for Alcatel and they’re a novelty particularly on the Indian market. Sales on tablet PCs in India have dropped 16% year on year, to around 760k units in the first quarter of the current year. This is also 6% lower than in Q4 last year.

Datawind remains on top, with a 34% market share, followed by iBall, with 16% and Samsung with 15%. Micromax, even though it’s a force in Indian phones gets an 8% share. Globally tablets are also declining, with 8.5% in the March quarter, reaching 36.2 million units and it’s all because of phablets and the seeming return of laptops. Alcatel’s A3 is a 10 inch quad core slate, with 2 GB of RAM and 16 GB of storage, plus a 5 MP back camera and 4600 mAh battery.

If Alcatel wants to crack India, they need affordable 4G slates, since those are most popular there. 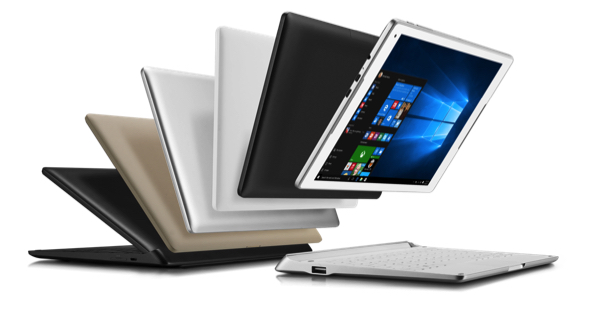