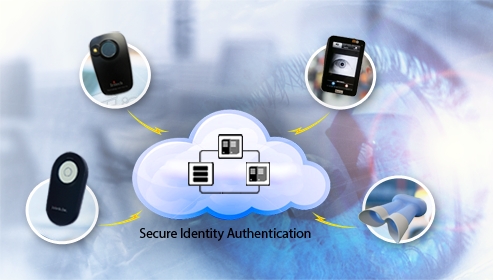 Alcatel OneTouch and Iritech are preparing a demo showcase at MWC 2014, focused on iris recognition on a tablet. We’ve heard the Galaxy S5 may come with such a feature, but then it was dropped.

That doesn’t mean other companies aren’t working on it and among them we find Alcatel. The tablet they will demo in Barcelona features a camera module and IR LED for scanning your eyes and IriTech’s software to do the work in the background. The technology will be used to lock or unlock a device or control access to encrypted data on a slate for example.

This could lead to new security measures for mobile finance and other activities, where the simple password of even fingerprint just don’t cut it. The device shown at MWC will be just a prototype, but if it’s popular among attendees, we may also get a commercial version of the iris scanner. 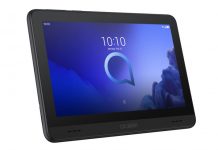 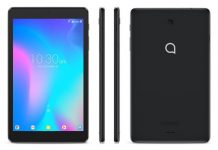