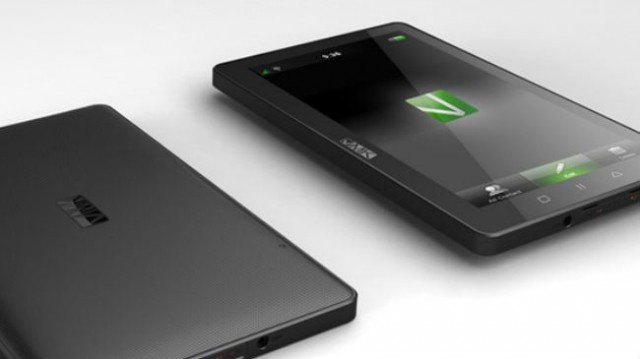 VMK is a group of African engineers who have an important task on their hands: creating he first smartphone and tablet made specifically for the African people and by the African people. The devices are named Way-C, in the case of the tablet and Elikia in the case of the smartphone. They are supposed to relate to African influence with these names.

Way-C stands for “the light of the stars”, while “Elikia” means “hope” in Lingala. VMK was careful to brand the devices so they show the public that technology can grow and evolve in Africa easily. There are more African companies branding and selling devices locally, but they’re only rebranding other products bought from third party ODMs, not making their own.

However, VMK has its own gig and its own products, which is what makes them unique. You should probably know that these devices won’t have the highest end specs out there, since VMK is more about affordability than anything else. The appealing price tag and familiar branding is what they’re going with. The company will rely on outsourcing to handle manufacturing, that will be done in Asia. Hope to hear more about this initiative! 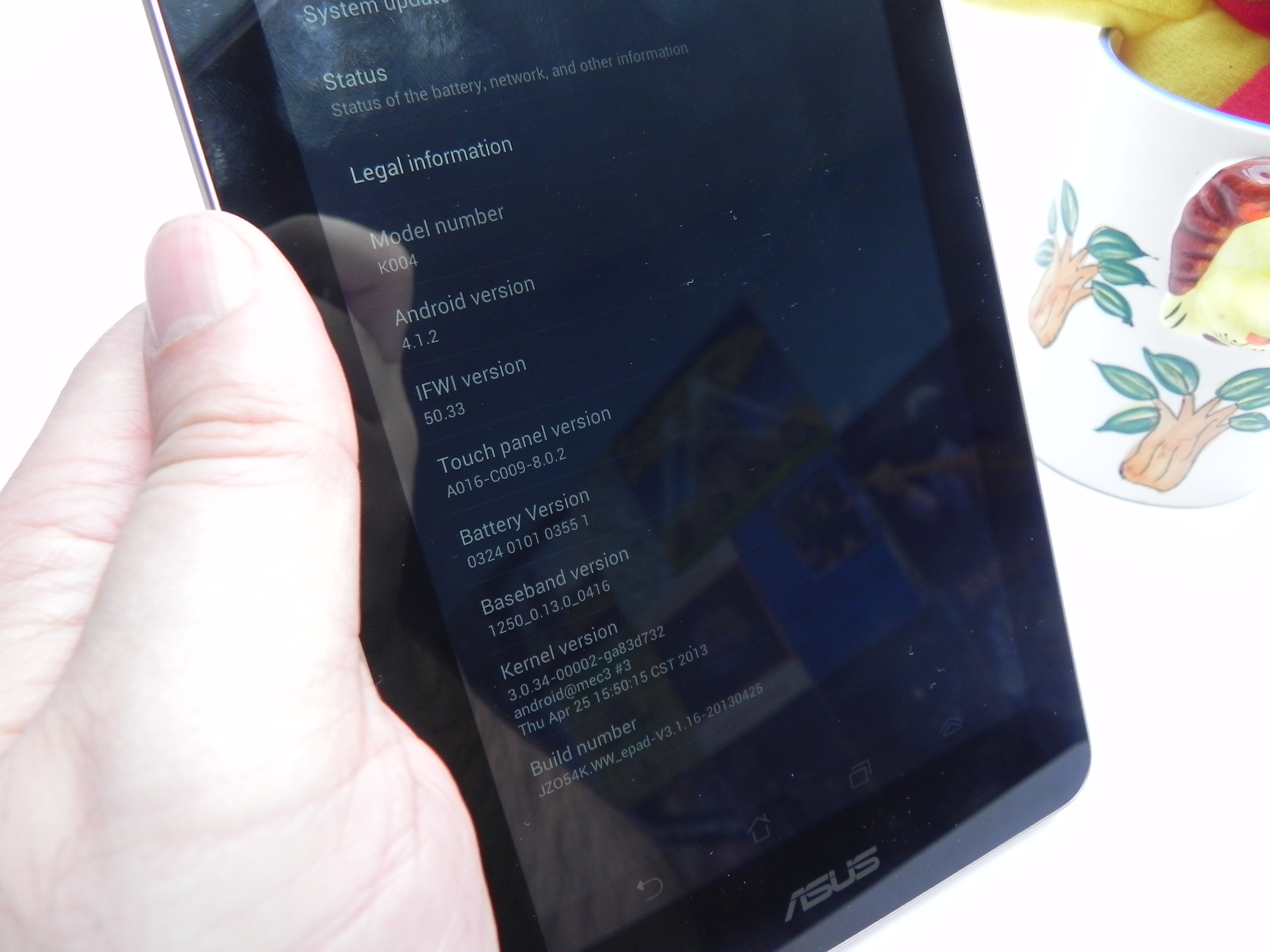