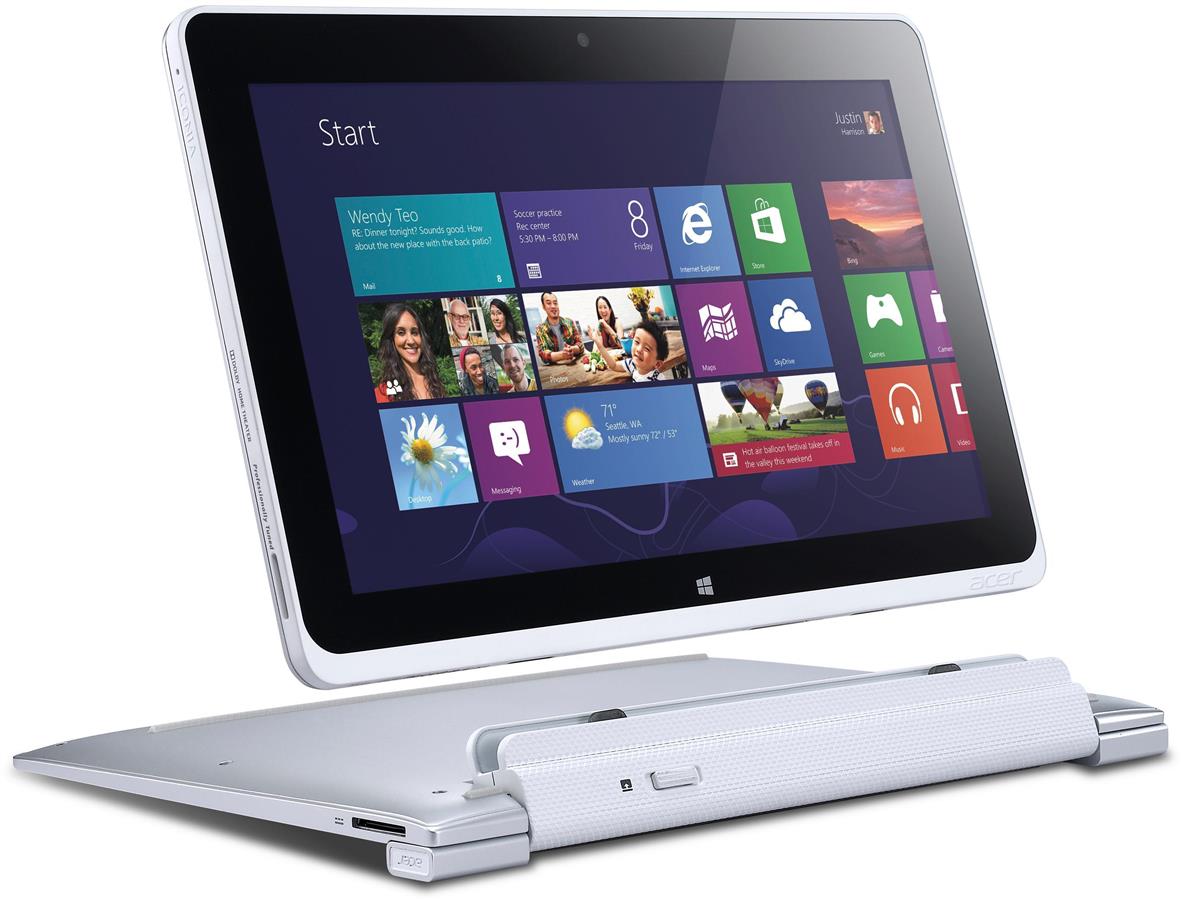 After finding out that the Chinese government has outfitted the police force in Moldova with tablets, today another country’s task force gets its slates from the same country. Acer has offered the Iconia W511 slate to the Department of Police & Emergency Management in Tasmania State, Australia. 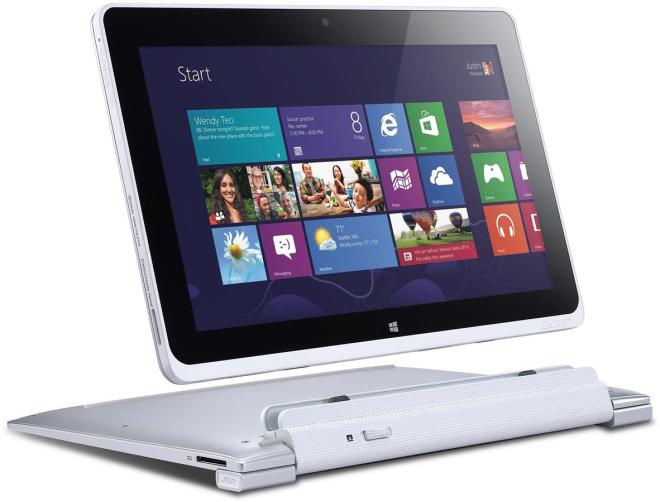 The device is expected to be used by more than 1000 police officers, as it replaces 1000 existing desktops. Acer founder Stan Shish has praised the actions of CEO Jason Chen over the past year, saying that 2015 will be the year when Acer stabilizes its PC business and expand the company’s “Build Your Own Cloud” platform. This slate runs Windows 8 Pro, in case you’re wondering and it measures 8.8 mm in thickness. 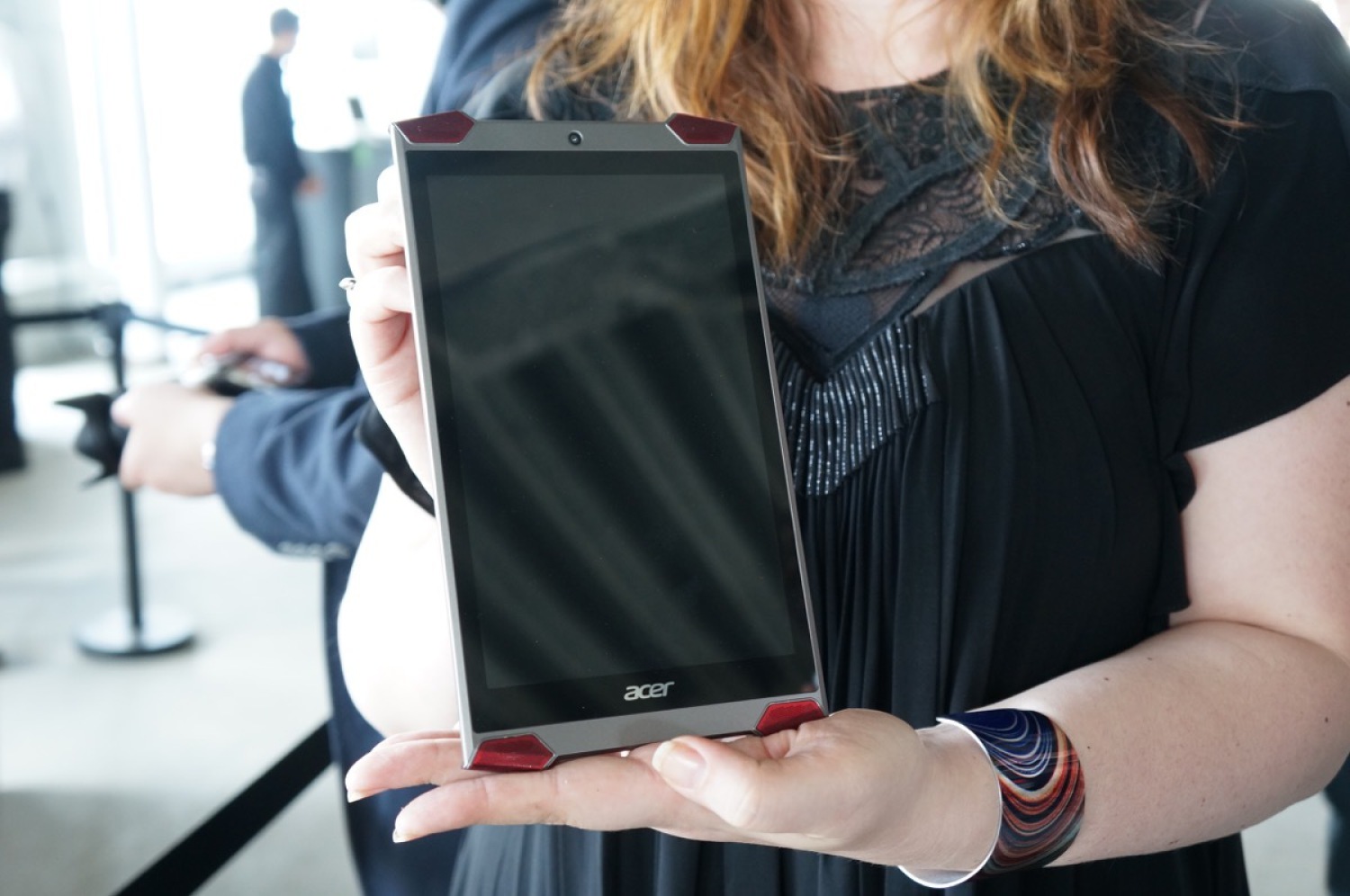