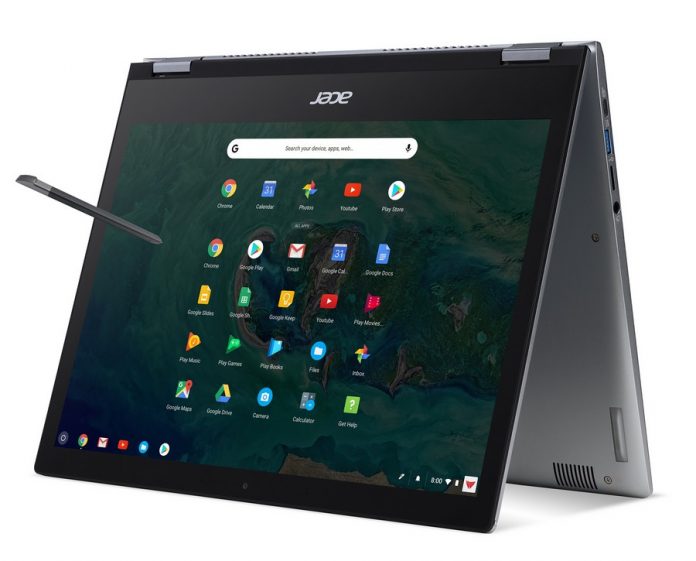 Acer is on a roll this week, debuting a few Chromebooks and Predator devices. The former are the Chromebook Spin 15 and Spin 13 machines, with hybrid formats.

As any rotateable laptop goes, they can easily be turned into tablets. Acer Chromebook Spin 15 has a 15.6 inch screen, while the Chromebook Spin 13 has a 13.5 inch panel. The smaller has a Full HD resolution, while the biggie goes Full HD+. I can’t promise you’ll notice the difference, because you probably won’t. 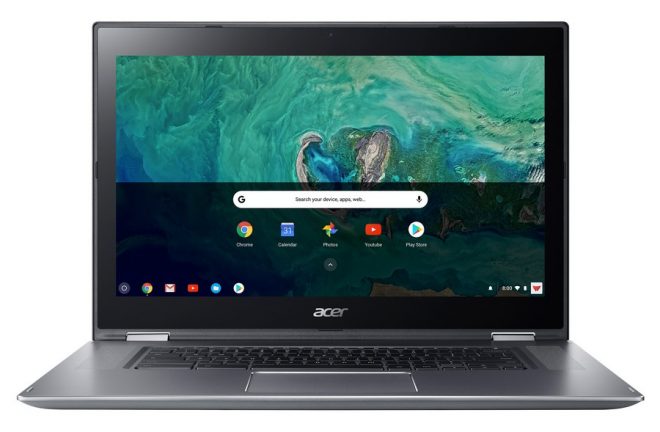 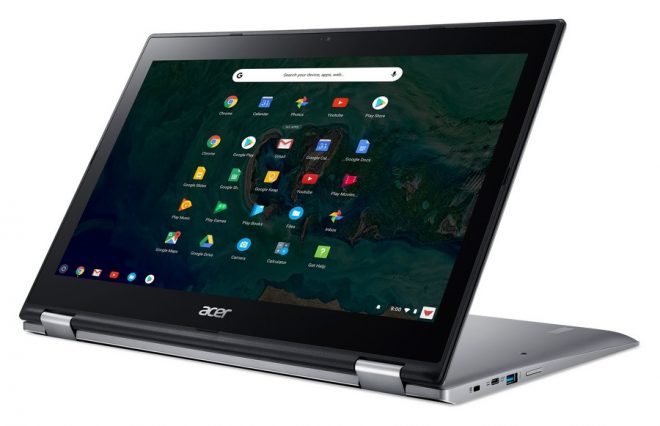 These are obviously Chrome OS laptops and since they’re new, they also have support for the Play Store and Android apps. Linux is also rumored to arrive at some point as an option. No price has been mentioned or leaked for the Spin 13, but the Spin 15 goes for $449.

It should be in stores this July. 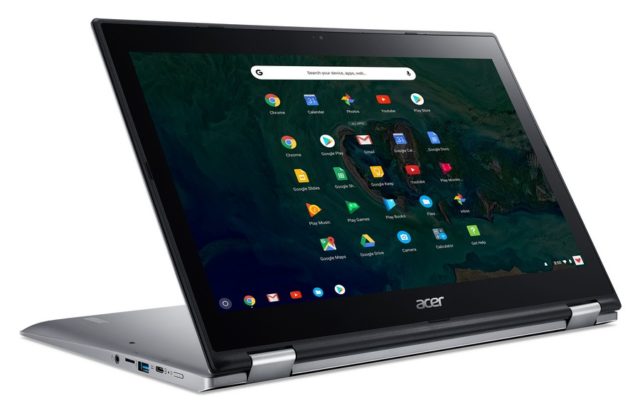