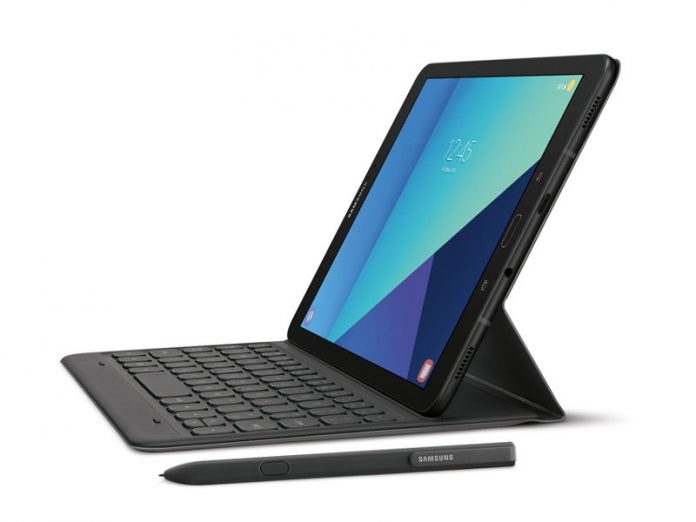 Samsung Galaxy Tab S4 has leaked a record number of times, including in benchmarks, certifications and specs. It’s time for a new round of leaks, confirming what we knew already basically. It’ll be bigger than the Tab S3 for starters.

It’s been over a year since the Tab S3 debuted, so it’s high time for a follow-up. We previously saw the device on GFXBench and then via WiFi certifications. It’s only a matter of time till it debuts through an official event or gets unveiled without fanfare, as the Galaxy A models have in the past.

According to the latest leaks, it’ll have a 10.5 inch screen and Android 8.1. Previous leaks actually mentioned it with Android 8.0 first. GFXBench also lists several new features, like autofocus and touch focus for the main camera, as well s the GPU API.

Scores are also different from the last leaks, so a bit of tweaking has been happening. Samsung Galaxy Tab S4 is expected to offer a 2.3 GHz octa core Snapdragon CPU, probably a Snapdragon 835, as well as a 2560 x 1600 pixel resolution, 4 GB of RAM and 64 GB of storage.

It also has a 13 MP back camera, 8 MP selfie shooter, GPS, Bluetooth, the works. Word through the grapevine says we may also end up with a 6 GB RAM version at some point. There’s also a worst case scenario of keeping the Snapdragon 820 CPU of the predecessor, according to some other rumors. 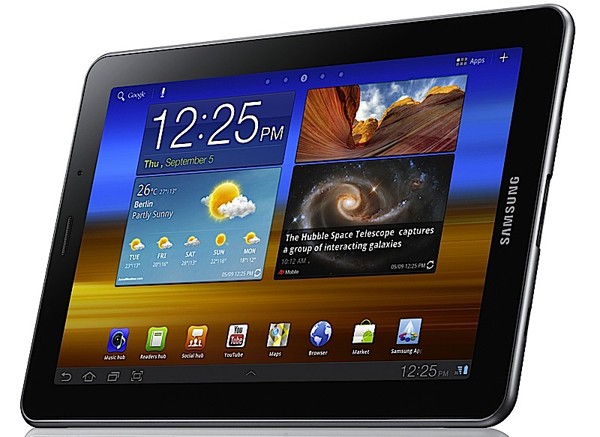