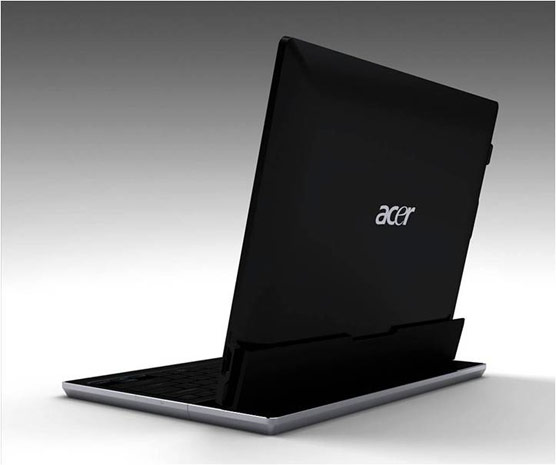 As you might already know, Acer announced just the other day three new tablets, two with Android on board and one with Win 7. We’re here to detail the Wndows 7 unit, that will be based on an AMD platform, it’ll support 3G connectivity and it’ll be available starting February 2011. The slate packs a 10.1 inch touchscreen and is only 15mm thick.

This glossy and yet unnamed device will weigh under 2.2 pounds and we’ve yet to find out the screen resolution, HDD storage or RAM quantity. This is one of the few (if not first) AMD-based tablets we’ve heard of, so it’ll be interesting to see how it competes with Qualcomm-based rivals or slates with Intel technology on board.

Other features of the unnamed product include two 1.3MP cameras, WiFi and 3G. 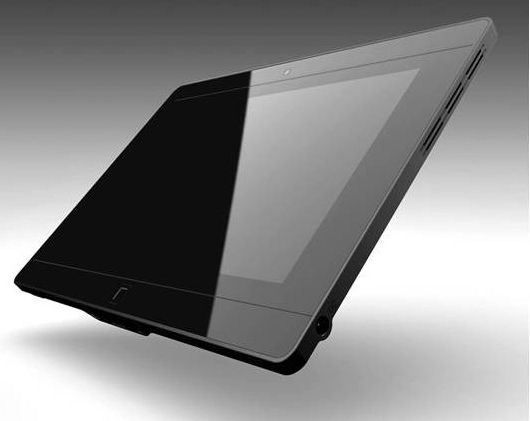 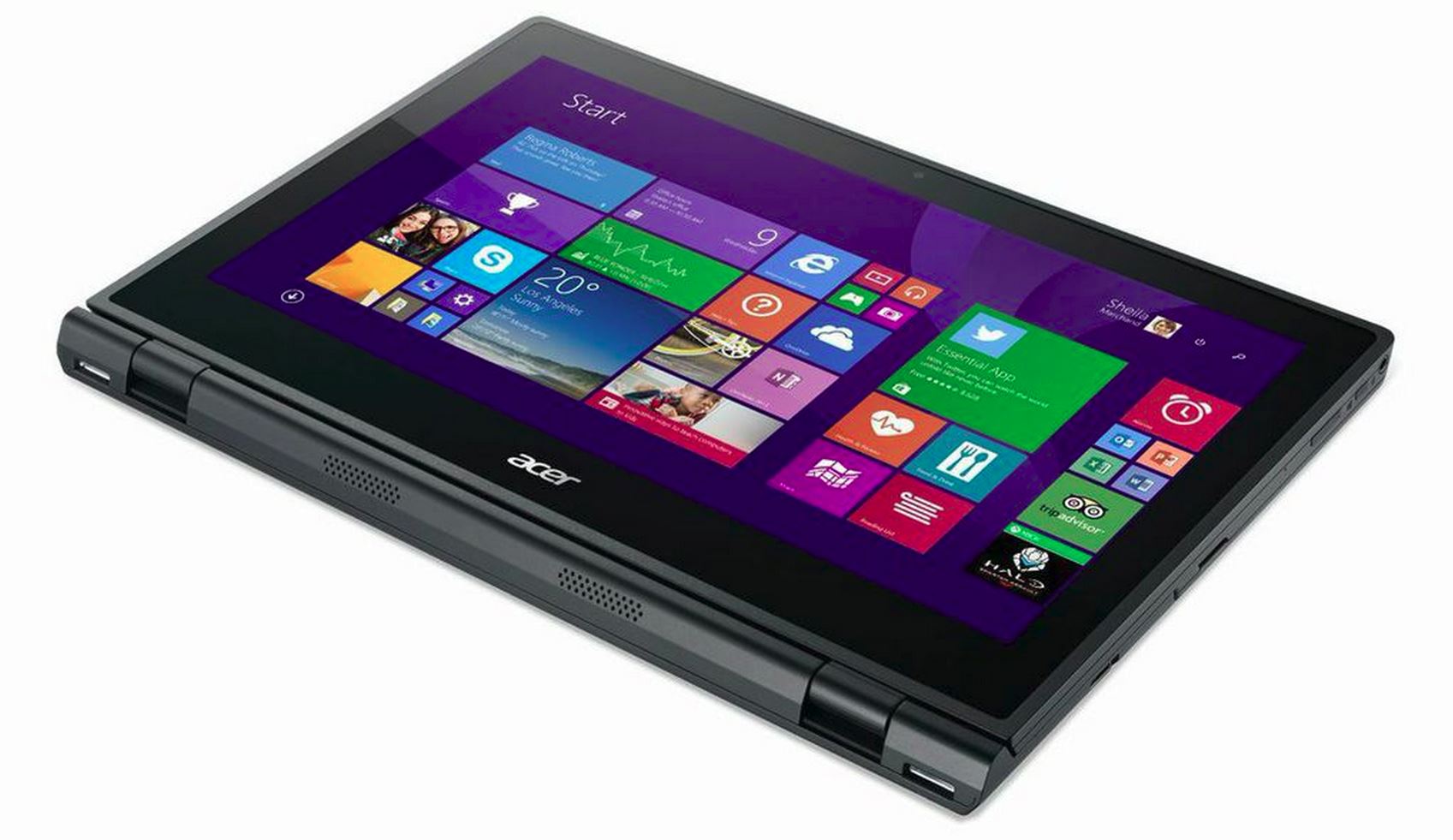 Acer Introduces The Aspire Switch 12 Notebook; Comes With a 12.5-inch...