We’ve heard of overcharged bills for data plans and mobile carriers, but freemium games that drain your credit card are something new. There’s a new story about there, about a 5 year old who managed to spend $2,600 by simply playing a free game on his parents’ iPad.

The mobile app was totally free, but the in app purchases were not, as it turns out. The freemium service got the parents billed at 70 quid per upgrade and the young one wanted all 19 upgrades in the combat game in order to finish it. iTunes sent an invoice of the payment by email, but the parents dismissed that as a mistake, till the credit card company contacted them.

They thought that their credit card had been stolen, considering the unusual spending pattern. Apple has already assisted the family in recovering the money from the app developer. Mr. Kitchen, 44 said that he was not amused by this issue, but luckily the money came back. Goes to show that freemium is the opposite of free and you’re better off spending $2 or $3 on a game that won’t rip you off. 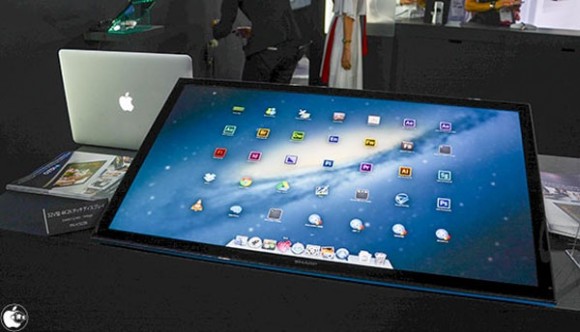