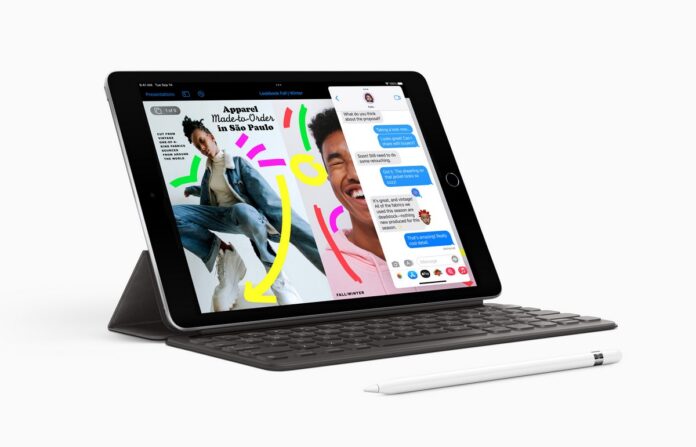 As lots of sources started mentioning September 6 or the 7th for Apple’s iPhone 14 debut event, today we learn that there’s also a time frame for the future iPad releases. We already learned that iPadOS 16 would come in October and now October is also debut time for the new iPads.

A report from Korea states that the new budget iPad will arrive with the Apple M2 iPad Pro in October, more likely towards the end of the month. The entry level iPad will be a follow-up to the 2021 iPad 10.2. Leaks have said it will end up being thinner than its predecessor, with flat bezels and a camera bump at the back side. It will bring a larger screen, an USB-C port and it will lack an audio jack. Inside it we’ll find the Apple A14 Bionic processor from the iPhone 12 series.

I’ll remind you that in early August we had a leak for the entry level iPad of 2022, showing very much the same format as last year. However, it will switch from Lightning to USB-C and we’ll also get a main camera module with an LED flash. There’s still a Home button with Touch ID fingerprint sensor and some sources talk about a larger diagonal, switching it up to 10.5 inch or 10.9 inches, up from the current 10.2 inches.

Apple will launch the iPhone 14 series during the September event, as well as the Apple Watch Series 8, plus AirPods Pro, while the Macs, MacBooks and iPads are kept for an October release. An Apple M2 CPU iPad Pro is also expected. 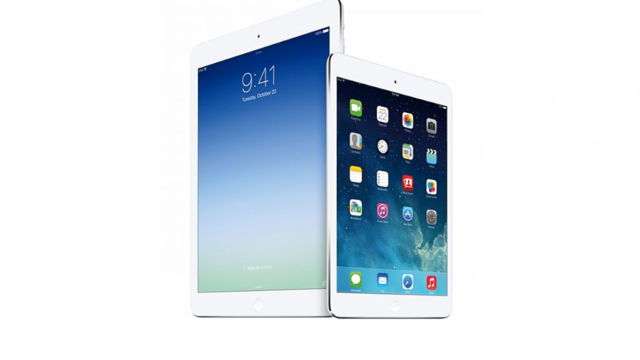 12.9 inch iPad Pro is Back in the Rumors Territory