The iPad Mini is one of the most cloned slates out there and today we get a new rival slash clone for the Apple gizmo, coming straight from Chinese company Ramos. They have their own version of the 7.9 inch bundle of joy called the Mini Pad and it runs Android.

The device packs a 7.85 inch IPS display and a quad core processor, but the rest of the specs are a mystery. Gizchina speculates that the price of the device will be around $130, so it’s more than twice less than the iPad Mini. Honestly speaking, this tablet looks more like some iPad Mini concepts that were floating around the web before the real thing was announced.

There also seems to be a red button on the side for some reason or may just be the infrared sensor, who knows? Other than that the design is similar, although I frankly can’t seem to spot the Home button. The device is advertised to be only 8.8 mm in thickness, which is over 1 mm thicker than the iPad Mini, but it will have to do. 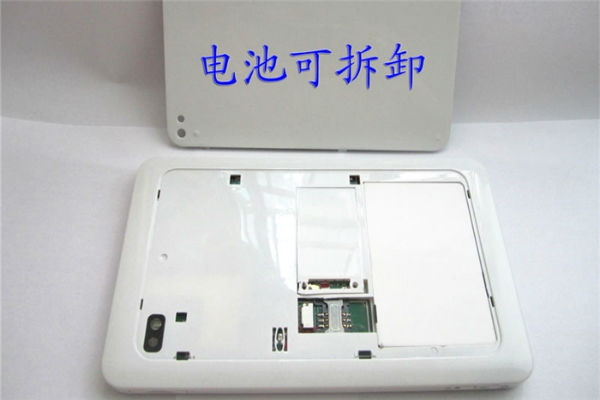