After announcing that the international launch of the iPad has been delayed till the end of May, because of too much US demand, Apple also announced a later shipping date for the 3G iPad. This was delayed too, being pushed to early May, so you’ll get your 16GB, 32GB and 64GB 3G units on May 7th, priced at $629, $729 and $829 respectively.

In case you’re interested, Apple uses 3G modems on these devices and these units are triband UMTS/HSDPA (850/1900/2100), being supplied unlocked. This means that if you can find an international carrier offering microSIMs you’ll be able to use the 3G tablet internationally.

If you stick with the US market, you’ll benefit from AT&T’s two data packages: 250MB per month for $14.99, or unlimited data for $29.99. You’ll activate these on the iPad and get them contract-free. 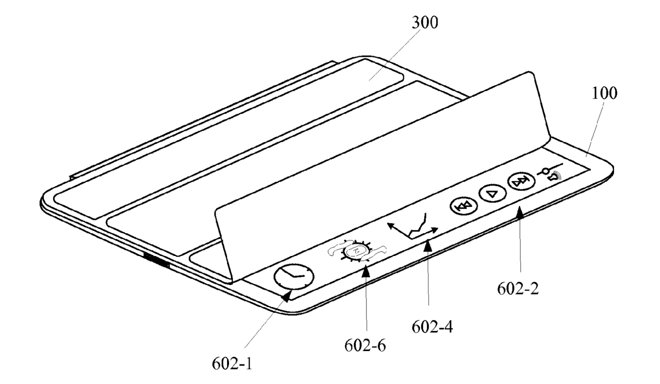