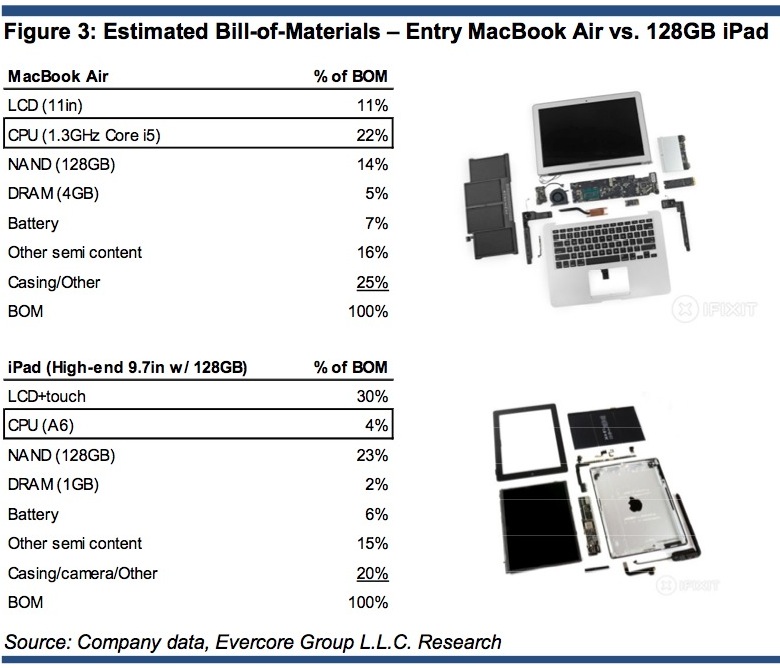 It would appear that Apple is preparing its 12 inch iPad Pro tablet for a Fall 2014 release, judging by the latest rumors. Evercore analyst Patrick Wang released a research report on the topic this week, quoting supply chain sources. 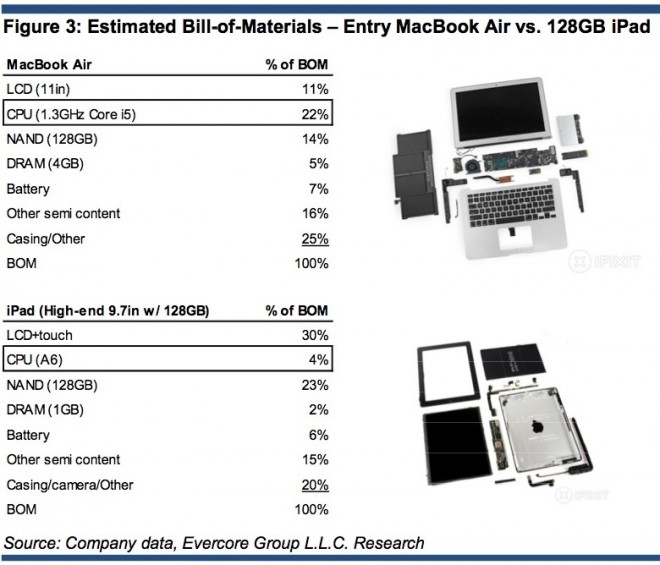 Wang’s sources claim that Apple is analyzing the concept of a 12 inch iPad, meant to launch this fall. They’re targeting enterprise customers with a hybrid device that will fill in the gap between tablets and notebooks. The new iPad will feature a brand new A8 processor, that could be a quad core 64 bit unit. The new model may also offer increased storage and possibly productivity software in new versions.

Wang claims that the bill of materials estimates show that the device would be more cost efficient with an ARM CPU instead of an Intel unit used on the MacBook Air for example. There are two challenges in entering the enterprise notebook market: the first is storage capacity and the second is support for the full Microsoft Office Suite. The latter has been rumored to come this fall as well.

iPad 3G 64GB Gets Fried in a Microwave (Video)