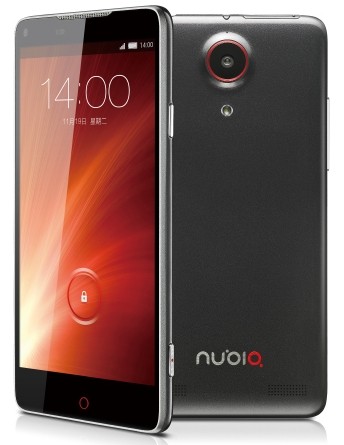 ZTE is one of the big names coming at CES 2014 in a few days and the Las Vegas show will feature all the goodies you can imagine being popular this year. We’ll see 2K devices, 4K tablets and all sorts of new smartwatches and such. ZTE has prepared a bunch of products detailed below.

The company will showcase some smartphones, even one with a Snapdragon 800 CPU and 4K video capture, plus the phablet Grand S II. This device may feel like a phone, but it’s in fact a phablet with “voice recognition unlocking” and “voice to phone photography”. Then there’s the Iconic Phablet, with a 5.7 inch 720p display and quad core processor.

This model will have Dolby Digital Sound, wireless charging and a “smart viewer that allows two apps to be shown on the screen at the same time”. As far as the smartwatch goes, it will be called ZTE BlueWatch and that’s where the details stop. 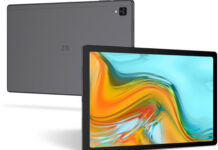 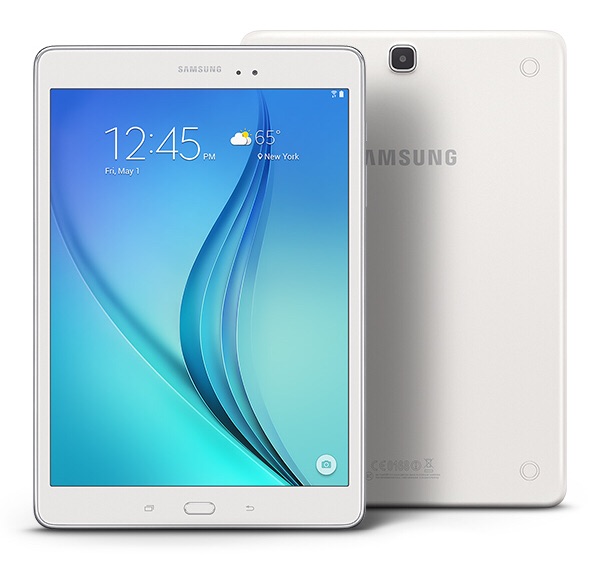