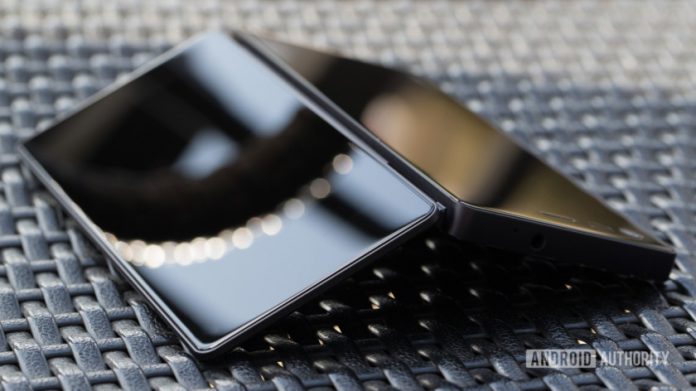 Believe it or not, it’s ZTE that will bring into the mainstream the idea of a foldable phone, even before the likes of Samsung or Microsoft will. A device dubbed ZTE Axon M has just leaked in the pictures below and it even has a launch date.

Uncovered by Android Authority, the product is set to debut in New York on October 17th and press invites have already been sent. The ZTE Axon M, also known as the ZTE Axon Multy is going to debut with dual Full HD screens, that will fold out into a 6.8 inch screen with a 1920 x 2160 pixel resolution. When it’s folded, the handset looks like a regular smartphone, but it can also open up like a book. 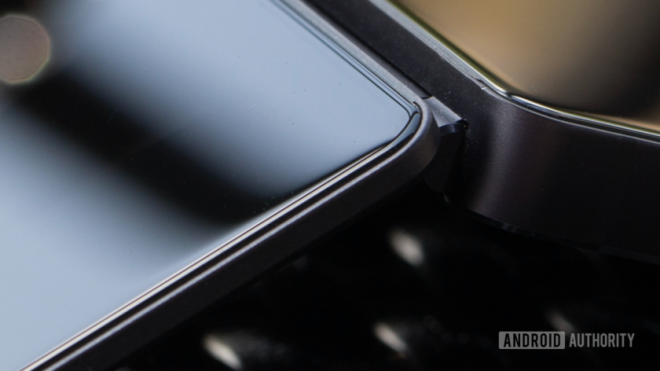 Nowadays, people aren’t spending their time on a PC or laptop, but rather on a smartphone, so the idea of a hybrid between laptop and smartphone sounds appealing. Advanced multitasking has been promised here, with the ability to work on a screen and use another set of apps on the second display. The foldable machine is said to be sleek even when closed, which is a big plus.

Earlier leaks also talked about a Snapdragon 820 CPU, 4 GB of RAM and 32 GB of storage, plus a 3120 mAh battery. It may end up as a Kyocera Echo or Sony Tablet P, but it may also be sexier. We’ll see!

Acer Iconia One 7 is a New Budget Tablet