It’s not only big companies like LG or Motorola that have big launches in August, but also the likes of Xiaomi, who is preparing its very first tablet. And what a tablet it will be… if we judge by the specs that have recently hit the web.

The Xiaomi tablet has been rumored to be a 7 inch 3G affair with a MediaTek 8 core CPU even and now there’s a Tegra 3 chipset in the mix. The new details have surfaced courtesy of a specs sheet that sounds a bit too well done to be faked. Images were also included and the name Mipad has been thrown around.

It appears the new product will use a 7 inch 720p display, built in 3G and a 1.2 GHz quad core Tegra 3 CPU. There should also be 1 GB of RAM and 16 GB of storage on board, as well as a very surprising 13 megapixel camera. Why go overkill with the camera and only include 1 GB of RAM instead of 2 That’s what baffles me… that and the $160 price rumored for the device. 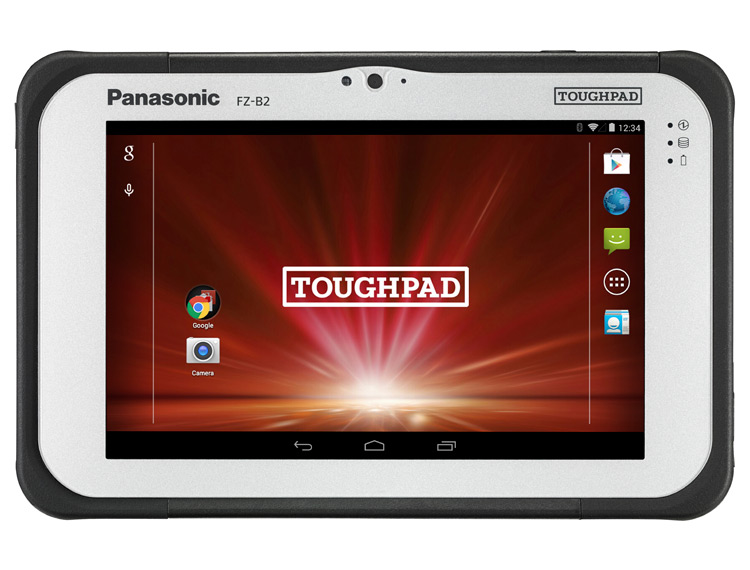