Exactly one year ago we were being mesmerized by Xiaomi’s latest leaks and patents regarding foldable phones. Turns out they remained exactly that, just projects, without turning into real, actual devices. We now get to see new patents and renders that propose two foldable formats.

Xiaomi has been playing the “wait and see” game for a while now, in standby, as Motorola, Samsung and Huawei stumble their way around expensive foldables. Samsung may move the needle with a cheaper model, which is just the Bat signal that Xiaomi needed for it to move. Xiaomi recently submitted to the China National Intellectual Property Administration two concepts for potential foldable smartphones, but it’s very likely they won’t make the cut as commercial products. 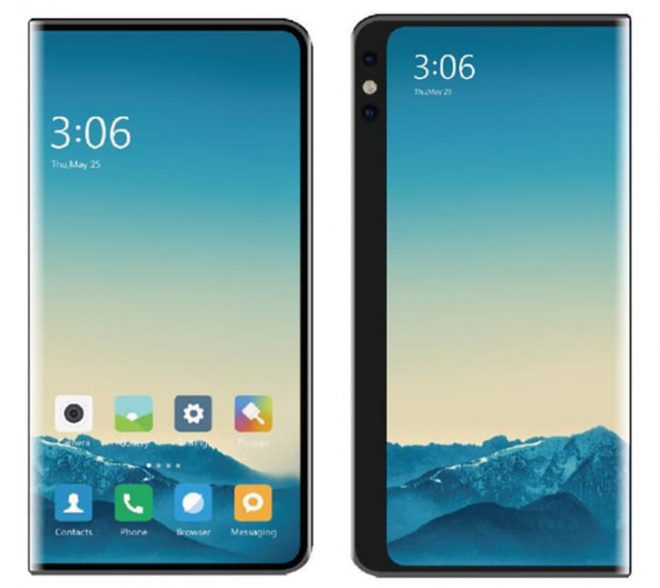 There’s no trace of that triple screen foldable we saw a while back. Instead we get a phone like the Huawei Mate X, with the screen exposed externally on the phone’s two sides. When opened up, you’d get a device with an 8 inch diagonal or so. This size is closer to tablet (think iPad Mini) rather than a phone. It’s also a more fragile approach, with the screens exposed sans protection. The other render/concept/patent involves a sort of clamshell, in the vein of Moto RAZR with an always exposed screen. 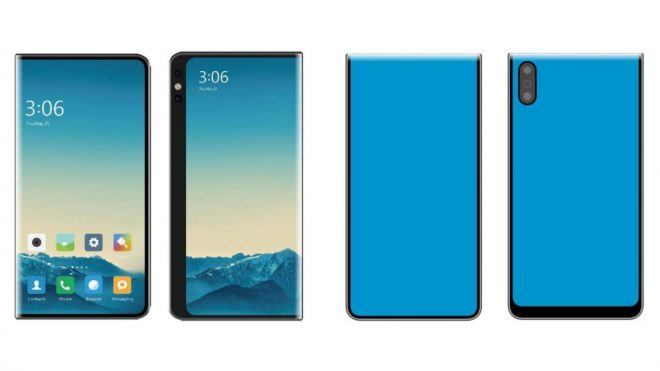 It’s a vertically folding phone, that has some extras, like a much larger secondary external screen with narrow bezels. The camera has an odd placement, being in the middle of the device when it’s opened up. Basically there’s a ton of display action here. The worst thing about Xiaomi’s lack of involvement in foldables is that they haven’t even let anything slip for their 2020 plans.