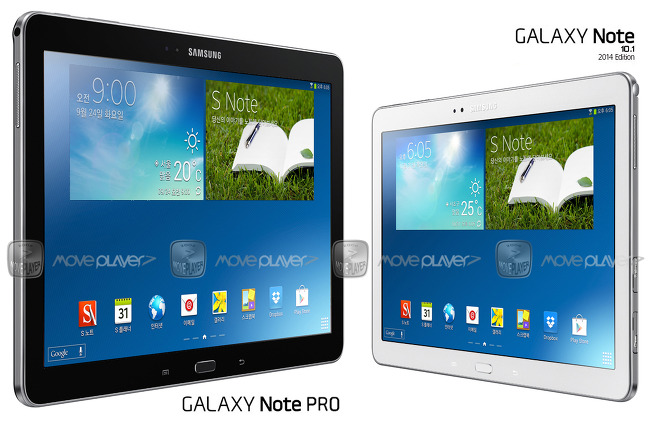 In a move that reminds us yet again of Samsung’s habit of copying Apple, it appears that the South Korean 12 inch tablet rumored for next year may be called Galaxy Note Pro. I’ll remind you that rumors are saying that the 12 inch iPad model will also be called the iPad Pro.

We expect an announcement to be made at CES or MWC next year, together with the Galaxy Tab 3 Lite model and several other slates they have ready. It’s not yet clear if this unit will bring a stylus or not, but the “Note” part of the name seems to indicate that. Will this device cannibalize the other 10 inch Galaxy slates?