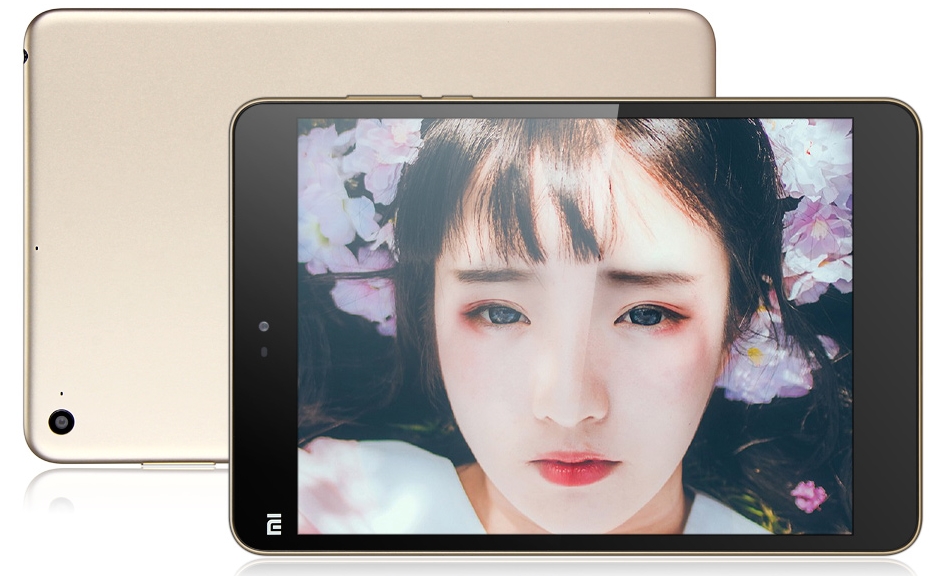 Not long ago, the Chinese company Xiaomi announced a great tablet device, the successor of the Mi Pad. This new slate comes with high-end specs keeping the 7.9 inch device, but also the accessible price tag. Well, as you might know at the launch event, Xiaomi revealed two different variants of this product, one with Android on board, and another one with Windows 10. 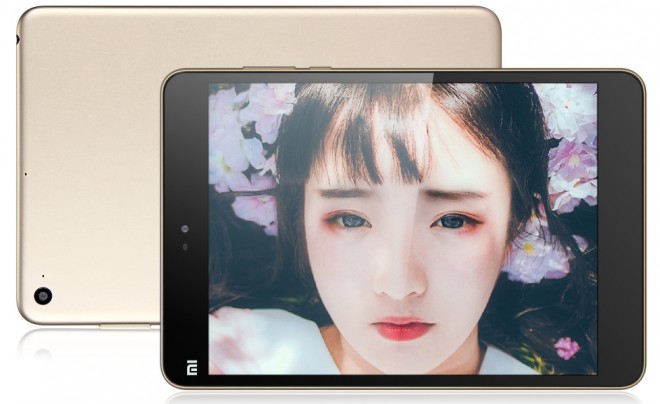 There’s a 8-megapixel rear camera with f/2.0 aperture, a 5-megapixel front-facing sensor, WiFi, Bluetooth, and a 6190 mAh battery that promises up to 12 hours of battery life. Xiaomi’s Mi Pad 2 case is now made out entirely from metal, being even thinner compared to its predecessor (6.96 mm vs. 8.5). If you’re wondering about price, then you must know that this 64-GB variant goes for just $185.

Xiaomi Develops New Interface For Foldable Phones, Based on Tiles

Xiaomi NextClass.ai NX1 is a Learning Tablet With a 15.6 inch Display, Now Crowdfunded

Xiaomi Mi Pad 5 Tablets Still in the Works; Here’s Why a Gaming Tablet Would be Better 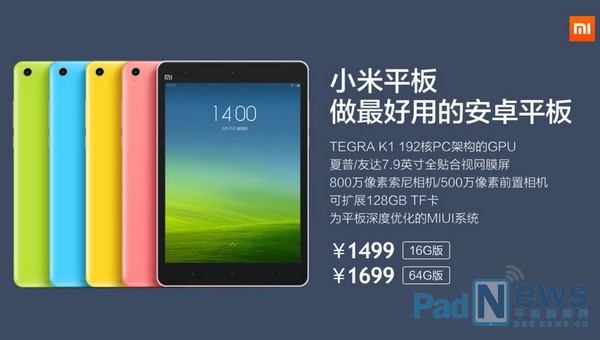 Xiaomi Mi Pad 64 GB Version Will Be on Sale Starting...