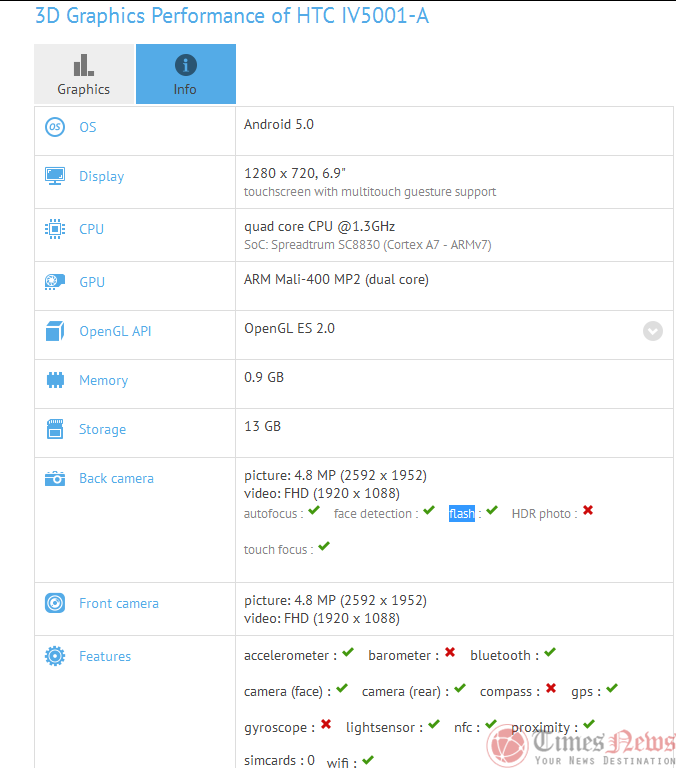 HTC has been said to be working on a 7 inch tablet for a while now and the interesting bit about is that it supposedly belongs to the HTC Desire series. Traditionally, that series includes handsets, but I guess it’s time for change. Today we’ve found one such tablet leaked via the GFXBench benchmark. 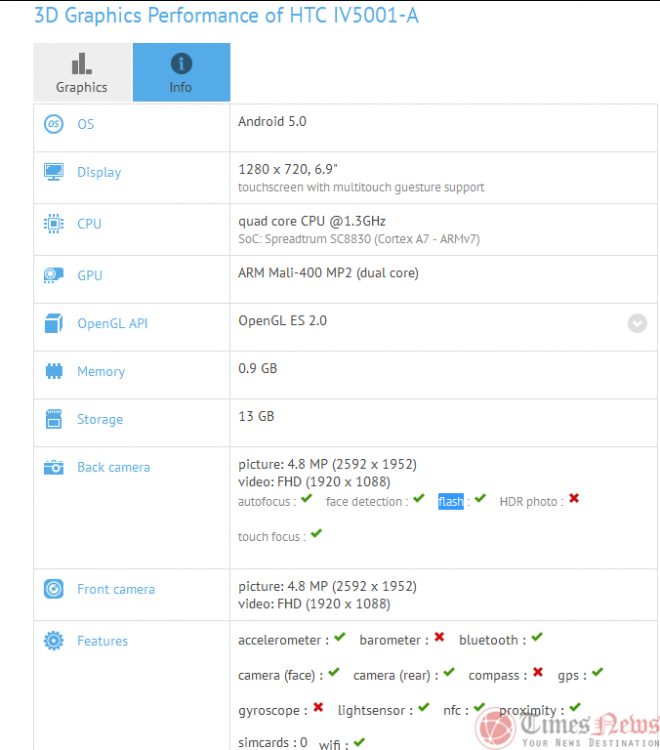 Codenamed HTC IV5001-A, the device is also known as the HTC Desire T7 and it comes with a 6.9 inch screen, as well as 1 GB of RAM. The device previously appeared on the Indian import/export site Zauba under the name Desire T7. Pricing is rumored to be around $170 and GFXBench lists it with a 720p resolution, a quad core Spreadtrum processor and 16 GB of storage.

A 5 megapixel camera is also in the mix, plus Bluetooth, GPS, NFC and WiFi. With MWC 2016 getting closer and closer, we may well see this product in Barcelona, expanding the already generous Desire lineup. I wish it had GSM or LTE connectivity, seeing how this choice is popular on 7 inch slates nowadays. 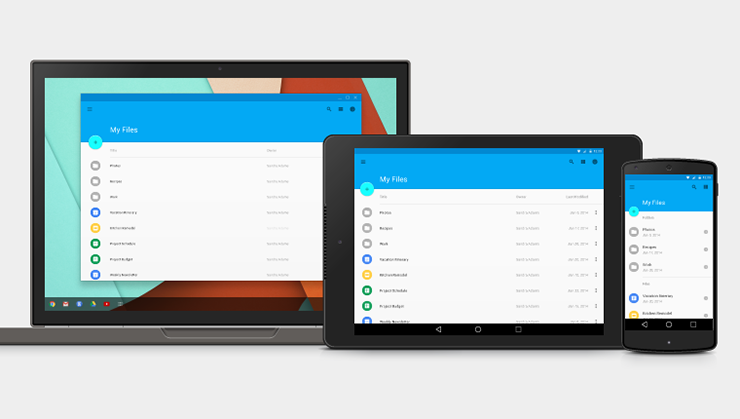